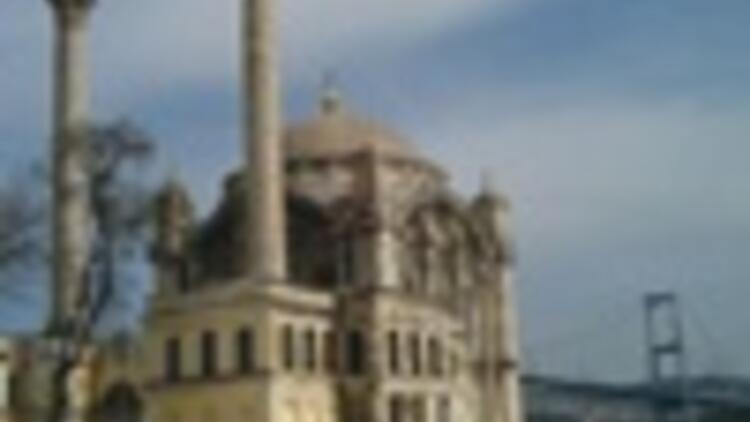 WASHINGTON - The National Intelligence Council, which brings together all 16 US intelligence agencies, argues in its recent report titled Global Trends 2025 that Turkey’s most likely course in the next 15 years involves a blending of Islamic and nationalist strains.

Turkey is likely to have a more prominent political and economic role internationally and economically in 2025, but it will also become more Islamic and more nationalist, the U.S. intelligence community predicted in a report released late Thursday.

The National Intelligence Council, or NIC, which brings together all 16 U.S. intelligence agencies, said in its report Ğ "Global Trends 2025" Ğ that the United States' clout was likely to decline over the next 15 to 20 years, while China and India would have a strengthened position. Russia, it predicted, could go up or down.

Muslim power
Among Muslim countries, the NIC expected "to see the political and economic power of Indonesia, Iran, and Turkey increase. "Over the next 15 years, Turkey’s most likely course involves a blending of Islamic and nationalist strains, which could serve as a model for other rapidly modernizing countries in the Middle East," it said.

The NIC said it expected secularism in the Middle East to decline in line with the Turkish example. "In the Middle East, secularism, which also has been considered an integral part of the Western model, increasingly may be seen as out of place as Islamic parties come into prominence and possibly begin to run governments," it said. "As in today’s Turkey, we could see both increased Islamization and greater emphasis on economic growth and modernization." But a more Middle Eastern and Islamic Turkey is a candidate for more important roles, the NIC said.

"Indonesia, Turkey and a post-clerically run Iran Ğ states that are predominantly Islamic, but which fall outside the Arab core Ğ appear well-situated for growing international roles," it said.

"Turkey’s recent economic track record of increased growth, the vitality of Turkey’s emerging middle class and its geo-strategic locale raise the prospect of a growing regional role in the Middle East," the NIC reported. Turkey's increasing concerns over its chances of becoming an EU member one day will likely hit planned political reforms, the agencies said. "The question of Turkey’s EU membership will be a test of Europe’s outward focus between now and 2025. Increasing doubts about Turkey’s chances are likely to slow its implementation of political and human rights reforms," the NIC said.

"Any outright rejection risks wider repercussions, reinforcing arguments in the Muslim world Ğ including among Europe’s Muslim minorities Ğ about the incompatibility of the West and Islam," it said. The NIC analysis said the current financial crisis was just the first phase of a global economic reordering. The report came nearly two months before U.S. President-elect Barack Obama formally becomes president to take on daunting tasks, ranging from the crisis to wars in Iraq and Afghanistan. Some estimates by US intelligence wide of the mark

While the National Intelligence Council reports over the years have notched successes, like its gloomy forecast of the United States' chance of success in the Vietnam War, it is most noted for its estimates that were wide of the mark. Among estimates that proved very wrong was its opinion that Soviet leader Nikita Khrushchev would not launch missiles to Cuba in 1962, even though Soviets did just that the same year in October.It failed to predict the Yom Kippur War of 1973 or the fall of the Shah of Iran in 1979.Its 1989 estimate that Saddam Hussein of Iraq would be too exhausted from an eight-year war with Iran to cast his eyes on any other neighbor for the next three years was one of the most embarrassing. It also failed to predict the fall of the Soviet Union, a failure it shared with much of the intelligence community.