Turkish warplanes on Wednesday targeted a group of outlawed PKK separatists attempting to infiltrate Turkey from the Khakurk region of northern Iraq, the General Staff said in a brief statement posted on its website on Thursday. (UPDATED)

It added the warplanes had "neutralized" the armed group, but gave no figures on the casualties.

The bombardment began at about 3 p.m.(1300 GMT) and lasted for about 45 minutes, a pro-AKP news agency had reported after the raid Wednesday, quoting PKK sources.

Turkish warplanes have targeted terrorist positions in northern Iraq since mid-December. In February, the army conducted a week-long ground offensive against PKK hideouts in the region, where more than 2,000 militants take refuge.

The Turkish government has a one-year parliamentary authorization, which expires in October, for cross-border raids against the PKK. The United States has backed Turkish military action against the rebels by providing real-time intelligence on PKK movements in Iraq.

The PKK is listed as a terrorist group by Turkey and much of the international community, including the EU and the U.S. 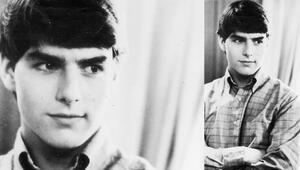 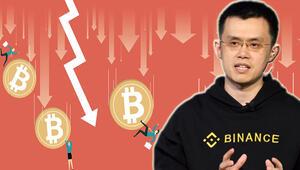 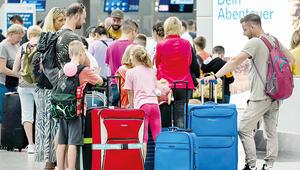