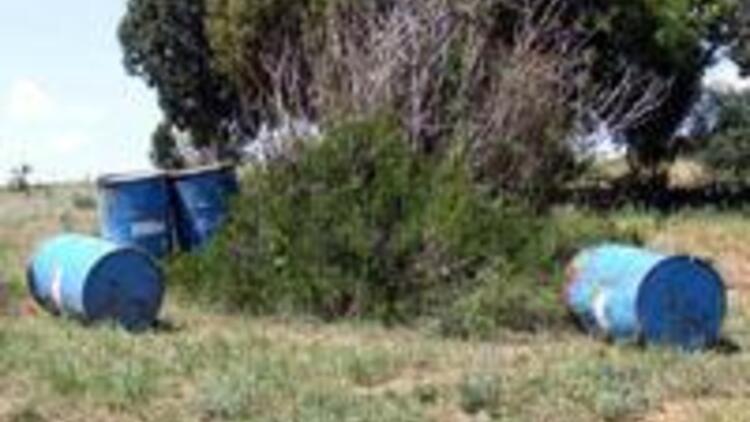 Legal action by the Turkish government has been launched against a pharmaceutical company for dumping toxic waste near Istanbul, Environment Minister Osman Pepe said last Thursday. "Yesterday evening, we lodged a legal complaint against the firm Unifar" in Gebze, a town 60 kilometers (37 miles) east of Istanbul, where the company is based, Pepe told reporters. The authorities have been seeking the culprit since April 7 when barrels containing phenol, a toxic susbtance used in the making of medicinal products, were unearthed outside the Istanbul suburb of Tuzla, near Gebze.

More than 200 barrels have so far been dug up in the area which has been sealed off as the authorities try to determine whether there is any sign of poisoning in the soil or underground water supplies.

A truck driver who transported the barrels told the media he had been hired by Unifar, a producer of bulk pharmaceutical products, whose officials assured him that the waste was not harmful.

The incident caused a public outcry, exposing the ailing state of environmental protection in EU-hopeful Turkey, where weak government control and lenient laws fail to deter industries from polluting.

Pepe urged parliament to quickly pass a new environment bill drafted by the government that introduces tougher penalties for polluters, including jail.

"For crimes like the one in Tuzla, the new bill provides fines of up to three million Turkish lira (1.8 million euros or 2.3 million dollars)," he said. "There are also jail terms of one to three years."

Aligning with the European Union's environmental norms is expected to be one of the toughest tasks Turkey will face in the course of its accession talks, which opened in October.

Turkey, under criticism for environmental practises within industry, has to invest up to 35 billion euros in order to catch up with EU standards.