HaberlerGündem HaberleriTurkey warns US over recognizing Armenian claims on 1915 incidents 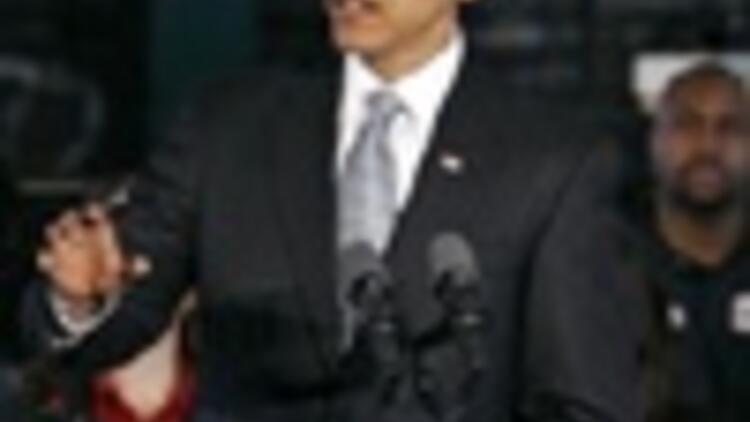 Turkey’s foreign minister has warned Barack Obama's incoming administration that any U.S. recognition of Armenian claims regarding the 1915 incidents could derail reconciliation efforts between the two neighbors.

"It would not be very rational for a third country to take a position on this issue... A wrong step by the will harm the process," the news agency quoted Ali Babacan as saying late Friday.

has "never been closer" to normalizing ties with , its eastern neighbor, and a breakthrough could be secured in 2009, the minister said, according to the AFP.

Obama, who takes office Tuesday, pledged to his Armenian-American supporters during his election campaign to recognize the 1915 incidents as "genocide".

The issue of 1915 incidents is highly sensitive for as well as . Around 300,000 Armenians and at least as many Turks, died in civil strife that emerged when Armenians took up arms, backed by , for independence in eastern .

However , with the backing of the diaspora, claims up to 1.5 million of their kin were slaughtered in orchestrated killings in 1915. The issue remains unsolved as drags its feet in accepting 's proposal of forming a commission to investigate the claims.

Babacan said the dispute was among the issues that and Yereven had been discussing since reconciliation efforts gathered steam in September when Turkish President Abdullah Gul paid a landmark visit to , AFP reported citing Anatolian Agency's report.

" and have never been closer to a plan on normalizing relations," quoted Babacan as saying.

and have no diplomatic relations and their border has been closed for more than a decade, as presses the international community to admit the so-called "genocide" claims instead of accepting 's call to investigate the allegations, and 's invasion of 20 percent .

The fence-mending process, he said, was boosted by similar reconciliation efforts between and , a close ally of .

"The prospect of normalizing relations both between and and between and in 2009 is not a dream," he added.

Gul became the first Turkish head of state to visit when he travelled to in September to watch a World Cup qualifying football match between the two countries on the invitation of his Armenian counterpart Serzh Sarkisian.