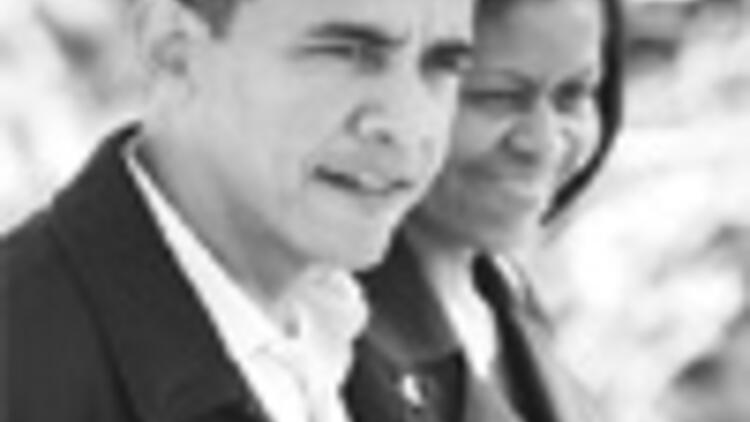 "Obama will seek to extend America's key alliances beyond Europe by using a visit to Turkey, which is ruled by a moderate Islamic party, to court the Muslim world," wrote the Daily Telegraph, adding that while British Prime Minister Gordon Brown called on the U.S. government to deal with Europe as its foremost partner in the world, the prominence of Turkey on Obama’s travel agenda underlined his broader set of policy priorities.

"The decision reflects the moderate Muslim nation's central place in Obama's emerging diplomatic approach to the Islamic world. The trip will partly fulfill Obama's pledge to engage Islamic countries in a substantive way within his first 100 days in office," wrote the Washington Post.

Although the president is not expected to use the visit to deliver an address on Islam, which White House officials indicated he has promised to give in a Muslim capital, "the symbolism of the backdrop of the Bosphorus, which divides Europe from Asia, could prove difficult to resist," the article read.

"Turkey's place on Obama’s itinerary gives the administration more time to prepare the Muslim speech as Obama begins new diplomatic efforts with Syria and Iran," wrote the daily. By concluding his trip in Turkey, "Obama is seeking to highlight the country’s importance as a growing market, military ally, and key player in securing oil and future natural gas from the Caspian region," wrote the Washington Post.

Obama’s choice of Turkey for a first visit "signals the importance the U.S. attaches to strengthening ties with a NATO ally that it may soon call on for help in its military exit from Iraq or greater support in Afghanistan," wrote the Financial Times.
Haberle ilgili daha fazlası: 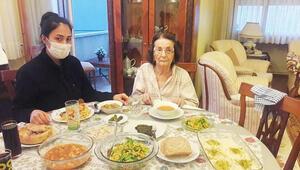 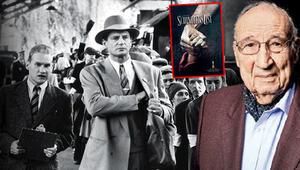 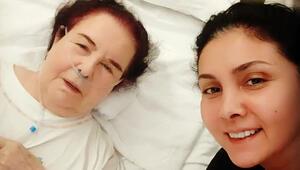