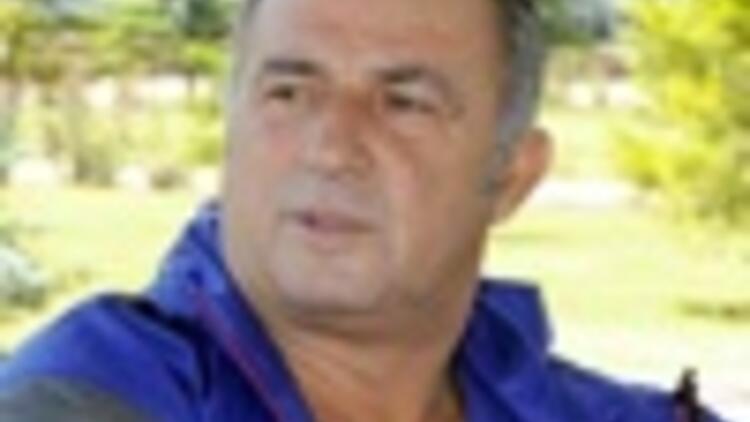 ISTANBUL - Turkey plays its last home fixture of the football season tonight, when it hosts the Azerbaijani national team at the Kayseri Kadir Has Stadium tonight.

In second of two season-closing games for the Turkish team, Fatih Terim’s boys will take on France in Lyon on Friday.

It may be a tough task for Terim to get his players to focus on an exhibition game, which is scheduled three days after the close of a long and exhausting Turkcell Super League campaign.

Maybe that is why the Turkish coach opted to pick as many fresh faces as possible. Despite having three Beşiktaş players (defenders Gökhan Zan, İbrahim Üzülmez and midfielder Yusuf Şimşek), four footballers from Galatasaray (wing backs Sabri Sarıoğlu, Hakan Balta and midfielders Mehmet Topal and Arda Turan) and four from Fenerbahçe (midfielders Emre Belözoğlu, Kazım Kazım, striker Semih Şentürk and goalkeeper Volkan Demirel), there is a fair amount of new players in the squad.

Goalkeepers Sinan Bolat, who plays for Belgium’s Standard Liege, and Ufuk Ceylan of Manisaspor may be capped for the first time if brought on by Terim, alongside defender Bekir İrtegün of Gaziantepspor. Bursaspor striker Sercan Yıldırım, Borussia Dortmund’s midfielder Nuri Şahin and CSKA Moscow midfielder Caner Erkin may get a rare performance in a red and white jersey as well.

Visiting team coach Berti Vogts said that he is on a mission to help Azerbaijani football improve, and his team has a lot to learn from the Turkish team.

"Fatih Terim formed a strong team, and the way his team battled in the European Championship may be an example for us," said the German coach. "We have a lot to learn from the Turkish team."

The Turkey-Azerbaijan game kicks off at 8 p.m. and will be broadcasted live on TRT-1.