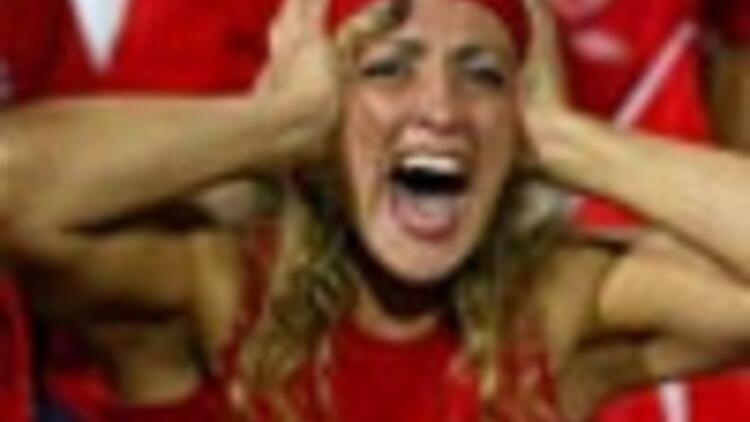 ISTANBUL – Turkey is ranked 123rd in the attempt to close the gender gap between men and women among 130 countries worldwide, according to the overall ranking in the World Economic Forum’s Global Gender Gap Report 2008 released yesterday.

Turkey has a seriously deteriorating gender equality issue, women rights activists said as they evaluated the results of the report for the Hürriyet Daily News & Economic Review. Activists called on authorities to confront this reality, while women dealing with gender issues highlighted Turkey’s social atmosphere, which is gradually growing more conservative.

“Turkey has never been in a very good position [in terms of gender equality], but lately woman are much more harmed as narrow-mindedness within society increases,” said Professor Çiğdem Kağıtçıbaşı from Koç University. “This is accepted as an ideology both by men and women. That is where problem occurs.”

“All the politicians and bureaucrats should accept the idea that men and women are equal. But they do not,” said lawyer Hülya Gülbahar, head of the Organization for Education and Support of Women Candidates, or KA-DER. The growing conservatism also affects the social democratic leftist and liberal segments of society, leaving women's organization alone in their struggle, Gülbahar said.

Only Egypt, Morocco, Benin, Pakistan, Saudi Arabia, Chad and Yemen are below Turkey in the forum’s rankings. “Turkey’s performance relative to 2007 shows a slight improvement, driven by gains in education and political empowerment, but women’s economic participation has shrunk further with gaps in wage equality for similar work widen,” the report states. However, Turkey ranked 105th in 2006 among 115 countries, while it was 121st last year amongst 128 countries. It did not lose its position this year among these same 128 countries, but moved down to 123rd with the addition of the two new countries.

In terms of economic participation and available opportunities, Turkey ranked 118th last year; however, in the 2008 report, Turkey is in 124th. Turkey’s score for wage equality for equal work dramatically decreased in comparison to last year. It stood in 47th last year, while currently it is in 85th. However, its score for political empowerment improved. Turkey leaped two spots in terms of women participating in political life.

Gülbahar highlighted the significance of women's quota for politics one more time. “It is so simple to change the image of Turkey in one night. Even a quota of 30 percent for women will change everything,” she said. Gülbahar argued with Prime Minister Recep Tayyip Erdoğan last year about the women's quota. “Would you like to be like Rwanda?” Erdoğan asked Gülbahar, who called for a quota in politics. African country Rwanda had put a quota for female politicians in its constitution.

Political will is necessary to change this picture, said Gülseren Onanç, the head of The Women Entrepreneurs Association, or KAGİDER. “The political will should realize that this is a problem,” she said.