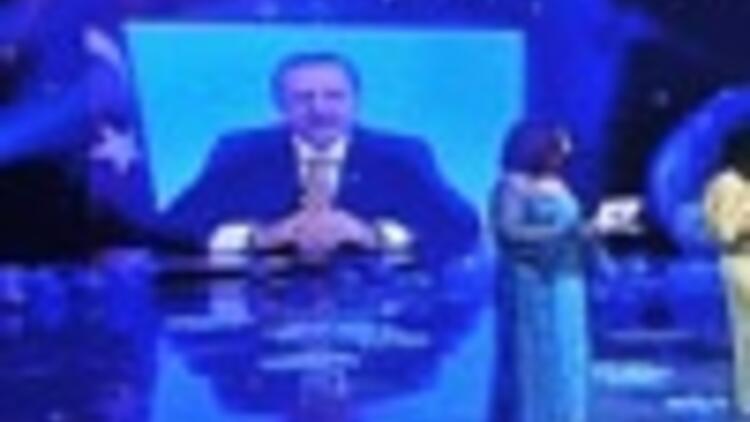 Department of Kurdish language and letters would be established in two leading universities in Turkey, the chairman of the Higher Board of Education (YOK) said on Thursday.

The board considers the of opening Kurdish language departments in two leading universities in Ankara and Istanbul, Yusuf Ziya Ozcan said at the opening ceremony of TRT-6, Turkey's first Kurdish broadcaster.

During the program, congratulatory messages sent by President Abdullah Gul and Premier Tayyip Erdogan were read out at the inauguration of the channel.

In his message, Gul said that he appreciated TRT's broadcasting in different languages and dialects used within the Turkish public.

"All the people will see that everyone is the owner, as well as a proud and equal citizen of this country. Everyone can express his/her own culture and differences in a nice way," Gul also said.

Erdogan said in his message that TRT 6's inauguration was a quite important move. "This is a step that will strengthen our unity and integrity and deepen our democracy," he said.

"All our citizens have equal rights and freedoms. Democracy is a wide circle in which all the people have the right and opportunity to express themselves," he also said.

He said people might have different ethnic origins, beliefs or lifestyles; and added there was no need to be afraid of such differences.

"We have stronger and many numerous common ties. Seeing and living our differences as a richness will not drive us away from each other, on the contrary, it will bring us closer," he said.

"May TRT 6 be beneficial," Erdogan said in Kurdish at the end of his speech.

Turkish Culture and Tourism Minister Ertugrul Gunay said the launch of TRT 6 was the fulfillment of a basic right and duty long required by with respect to the principles of a pluralistic democracy.

All Kurdish-origin deputies of the ruling Justice and Development Party (AKP) attended the ceremony. Gulsen Orhan, AKP deputy, sang a Kurdish song at the ceremony.

Deputies from the pro-Kurdish Democratic Society Party (DTP) boycotted the ceremony, accusing the AKP of playing the Kurdish card ahead of the local elections in March 2009.