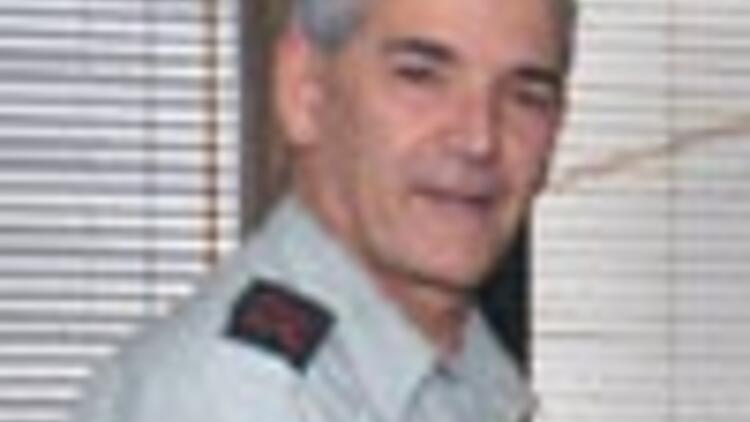 The Turkish Foreign Ministry delivered on Saturday a diplomatic note to Israel concerning the harsh remarks of an Israeli general. In a separate statement, the Turkish army said the remarks are in an extent that could harm the bilateral relations.

The Turkish Foreign Ministry said in a statement Saturday that Israeli Ambassador to Ankara Gabby Levy had been summoned to the ministry by the undersecretary regarding the general's comments.

His remarks violated all forms of diplomatic practices, and contradicted with the historical and current realities therefore these "accusations and nonsensical talks" targeting prime minister and the country had been protested by a note, the Turkish foreign ministry said in a statement.

"Furthermore, we have stressed that the relevant statements of Avi Mizrahi are ungrounded and unacceptable and as such we have requested an urgent explanation from Israeli authorities," the statement added.

The Israeli General took a step further and accused of "committing massacre of the Armenians as well as the suppression of the Kurds". Mizrahi also mentioned the so-called Turkish occupation of northern , according to the report.

The Turkish army issued a statement on Saturday to slam Mizrahi over his words.

"These remarks, as the way they were published in the media reports, are considered to be misleading the facts, unfortunate, unacceptable and more importantly in an extent that could harm the national interests between two countries," the army said in a statement posted on its Web site.

The military also called on the Israeli army, "which is considered to be attaching great importance to its relations with the Turkish Armed Forces", to clarify Mizrahi's statement.

Erdogan has harshly criticized ’s operations in which killed more than 1,300 people dead. The relations strained after Erdogan stormed out of a debate in Davos with Israeli President Shimon Peres.