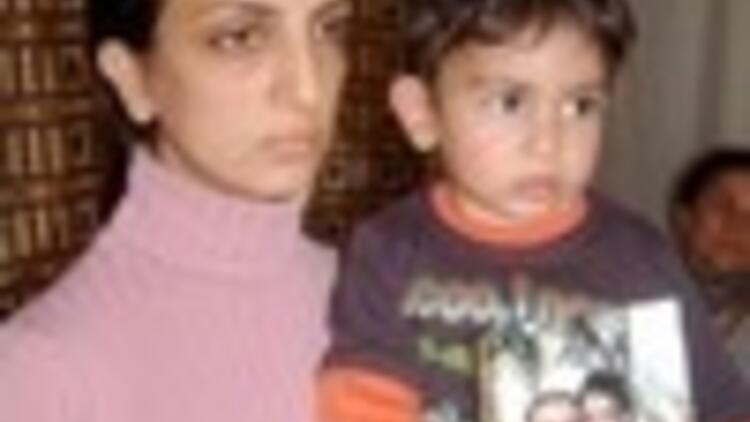 Sabri Bogday, the Turkish barber condemned to death in Saudi Arabia, is expected to soon be released, Naci Koru, the Turkish ambassador to Riyad, told the family of the convicted man, the Dogan News Agency reported on Sunday.

Bogday had moved to the Saudi city of from the southeastern Turkish was running a barbershop, and was arrested by Saudi officials after being accused by his Egyptian neighbor, a tailor that he had argued with, of "cursing the name of Allah".

Saudi authorities arrested Bogday and later condemned him to death. His family had appealed the decision and demanded that the president and prime minister intervene to prevent the execution.

Erdogan was reportedly waiting for the result of deliberations that continued at the top level to avert the execution.

In 1995, four Turkish citizens were beheaded in on charges of drug trafficking, despite strong pressure from . Bilateral relations were severely damaged by the move and could only be rebuilt after the Justice and Development Party (AKP) government came to power in 2002. 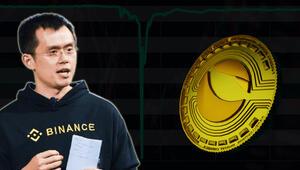 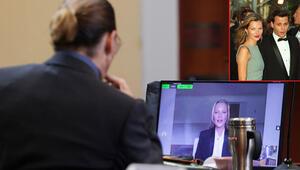 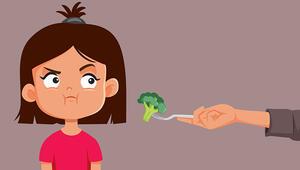