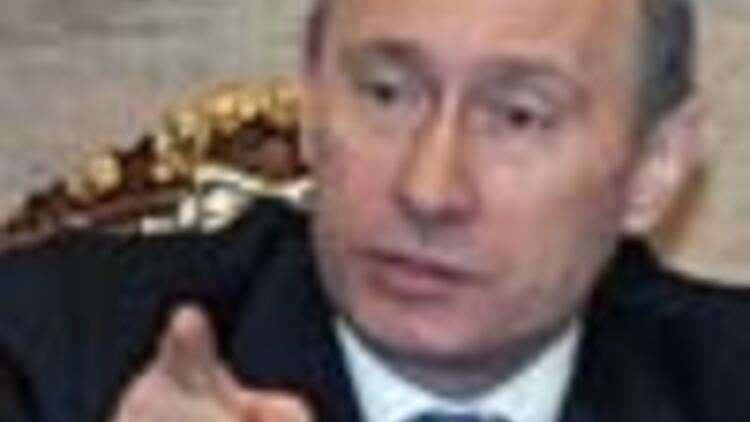 Russia is planning to install Iskander surface missiles in Syria and its Baltic enclave of Kaliningrad, in a response to United States missile interceptors in Poland and U.S.-Israeli military aid to Georgia, an Israeli news agency reported on Monday.

seems to be eying , the Middle East, and possibly , as the main arenas for its reprisals, as is reported to plan arming warships, submarines and long-range bombers in the Baltic and with nuclear warheads, DEBKAfile reported.

The plan includes the establishment of big Russian military, naval and air bases in and the release of advanced weapons systems withheld until now to , with the S-300 air-missile defense system, and the nuclear-capable Iskander to .

Shortly before the Georgian conflict flared, promised not to let and have these sophisticated pieces of hardware.

The Iskander's cruise attributes make its launch and trajectory extremely hard to detect and intercept. If this missile reaches , will have to revamp its anti-missile defense array and Air Force assault plans for the third time in two years, as it constitutes a threat which transcends all its defensive red lines.

's military planners know this and are therefore considering new sea and air bases in as sites for the Iskander missiles, DEBKAfile reported.  would thus keep the missiles under its hand and make sure they were not transferred to , it added.

Syrian President Bashar al-Assad will be invited to soon to finalize these plans in detail, according to the report.

Military spokesmen in also said at the weekend that Russian military planners started redesigning the nation’s strategic plans as a fitting response to the decision to install 10 missile interceptors in and over the recent clashes in , DEBKAfile reported.