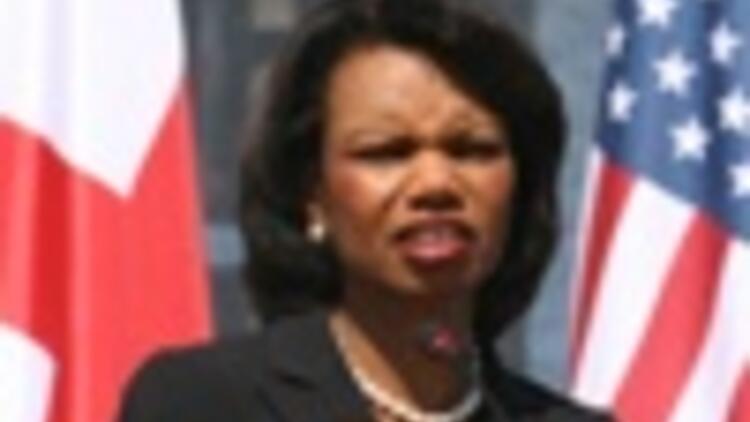 Sikorski confirmed the timing in an interview published Monday in the daily newspaper Dziennik.

"The program is being finalized, but its likely that the (Polish) prime minister (Donald Tusk) and the secretary of state will make a political declaration, and the ministers will sign the technical deal on the base," Sikorski added.

Polish government officials were not immediately available for comment.

On Sunday, Rice had told the network Fox News that she was "going to to sign a missile defense agreement in the next couple of days".

is deeply opposed to the missile plan, and the deal signing comes amid a spike in tensions between Washington and its allies over ’s conflict with pro-Western .

plans to base 10 interceptor missiles in plus a radar facility in the neighboring by 2011-2013 to complete a system already in place in the , Greenland and .

and Polish negotiators inked a preliminary deal in last Thursday, capping 15 months of grinding negotiations. and had already sealed the radar deal in July.

Washington insists the shield -- endorsed by all 26 NATO member states earlier this year -- is to fend off potential missile attacks by what it calls "rogue states", a phrase regarded as including Iran.

The plan, however, has become a major source of tension with , which considers it a security threat designed to undermine ’s nuclear deterrent. has warned of retaliation against the Poles and Czechs.

and have had rocky relations with since they broke free from the crumbling communist bloc in 1989, and ties have worsened since they joined NATO in 1999 and the European Union in 2004.