President warns against impact of 1915 apology 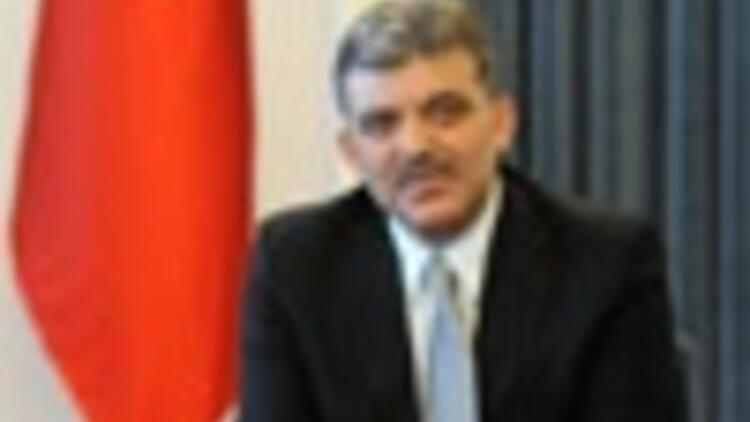 ANKARA-The apology campaign for the events of 1915 would adversely affect the diplomatic efforts between Turkey and Armenia, says President Abdullah Gül, and the latest debates about the campaign do not help relations with Yerevan

President Abdullah Gül, one of the main actors who initiated the normalization process of Turkish and Armenian relations through football diplomacy, said the apology campaign for 1915 events would adversely affect the diplomatic efforts between the two countries.

"When we examine the latest debates in terms of their results, I do not think they make a positive contribution," Gül said in a televised interview on ATV on Thursday.

"Ideas that we like or not, support, or even fight against, can be discussed if they do not target violence. However, the polarization sometimes can reach serious dimensions due to the sensibility of the subjects," Gül said.

Lively debates in Turkey
Referring to his previous statements on the campaign, he said his views had been distorted. "There is a free and democratic atmosphere in Turkey, there is a live debate. I am content with this," he said following the campaign.

Aside from his statements about the campaign, Gül’s rector appointments also caused controversy in the country, calling his presidential neutrality into question.

"I believe a new era should be initiated in universities. A new era does not mean an era of silenced universities that do not take an interest in the country’s issues or politics. However, I want our universities not to become a platform for daily politics, but make attempts to increase Turkey’s power," Gül said, adding that he could abdicate his assignment power within this framework.

Stating that the government and the opposition have many points in common in their draft constitutions, he said there was consensus on the main issues. "Issues should be discussed in an appropriate, peaceful and participatory way, without turning them into polemics and confusing them with daily politics."

In relation to the Constitutional Court’s decision that the two articles of the Constitution on the headscarf could be amended only through a court decision, Gül said everything could be achieved. "All the draft constitutions agree on main issues, like democratization, the rule of law and freedoms. Thus, I am optimistic," he said.

The articles, which foresee equality before the law and equal rights in education, were amended by Parliament in an attempt to lift the headscarf ban in universities. However, the Constitutional Court canceled the amendments, starting a new debate over its jurisdiction.

Reflecting on the year 2008 for Turkey that fell on hard times due to the closure case against the Justice and Development Party, or AKP, terror attacks and the financial crisis, Gül said Turkey had overcome these difficulties and gained ground. "Turkey tries to solve these problems through its maturity. I see the debates as part of the maturation process. Turkey has even started to debate some issues that are discussed in the richest countries and seem marginal. These are, indeed, good things," Gül said. 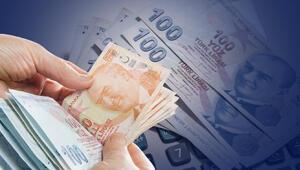 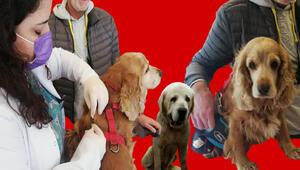 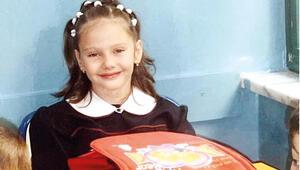