Parliamentary immunity reaches new level with guns in the TBMM 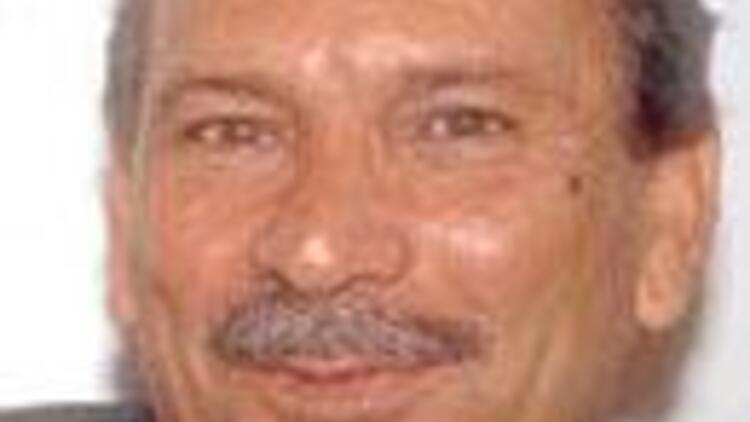 Er instead told police that if they had a problem with the weapons "they could come and get them," after which he proceeded to carry the guns in on his own person, using his own parliamentary immunity to protect his guests. Speaker of the TBMM, Bulent Arinc, commented yesterday on the situation, saying "If that is how parliamentary immunity is going to be used, I condemn it."

Details from the event have emerged, with sources saying that when MP Er's visitors arrived at the door to the parliament, the police on duty there refused to let them in with their weapons. Er, hearing about the situation, rushed to the door, where he was angry with the police for their stance. After Er took the weapons and ushered in the 4 guests, there was nothing police could do to stop him, though they informed the authority in charge of parliamentary proceedings.

Though Mersin MP Er has confirmed the events as true, he has stood by his actions, saying he had no choice but to help out his visitors.