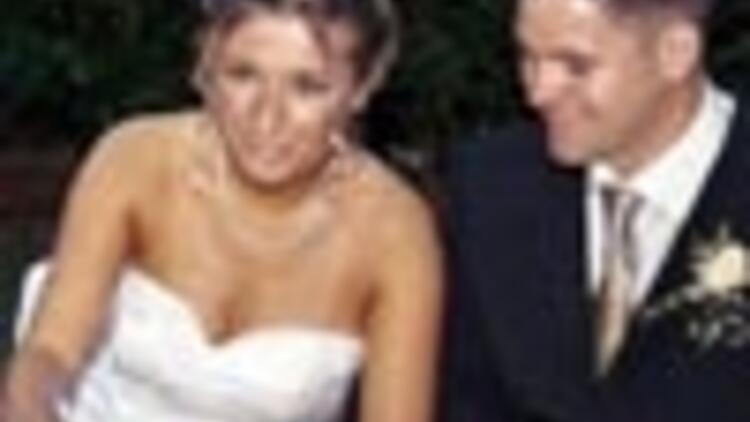 The number of marriages between Turks and foreigners dropped significantly in the first half of the year, Turkish Daily News (TDN) reported on Wednesday.

British couples top the list of those who choose to celebrate one of the most important days of their lives in Marmaris, TDN added.

The office of reported that 513 Turkish citizens married foreign their partners in Marmaris between 2002 and 2008, the report said.

Dutch, Finnish, Irish, Estonian and German couples follow British couples on the list of foreign couples tying the knot in .