Nobel laureate back in the dock 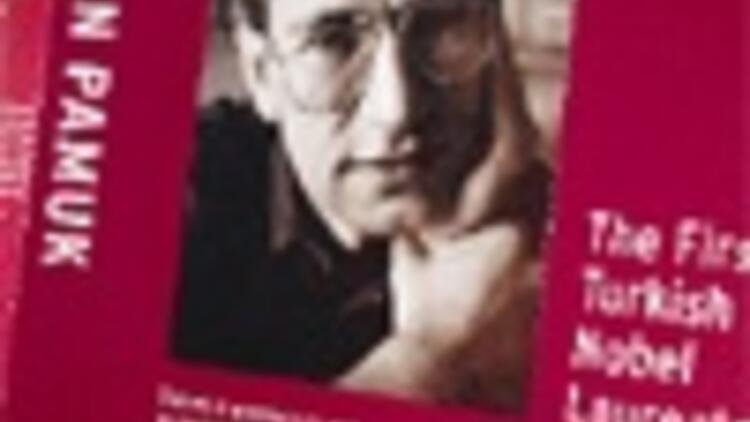 ANKARA - The country’s top appeals court rejects a ruling by a lower court and says the case involving Nobel winner Orhan Pamuk will have to be reassessed by the lower court. Pamuk was originally standing trial for insulting Turkishness but the case was rejected

Complaints filed against Turkey’s only Nobel laureate, Orhan Pamuk, for insulting the Turkish nation were valid and it was wrong for an Istanbul court to dismiss them, the country’s top appeals court announced yesterday.

In addition to the prosecutors original charges, six other complaints were filed against Pamuk, including from Istanbul Martyrs’ Mothers Support and Solidarity Association and nationalist lawyer, Kemal Kerinsiz, after Pamuk’s remarks in a Swiss magazine became public.

The 2006 Nobel Literature Prize winner Pamuk, speaking to the Swiss magazine said: "We killed a million Armenians and 30,000 Kurds. No one in Turkey has the courage to say this. I do."

Charges were brought by an Istanbul prosecutor’s office against Pamuk for insulting Turkishness based on the controversial Article 301 of the penal code for his statement, but an Istanbul court had dropped the case because of the Interior Ministry's failure to approve of the trial.

Complaints filed were dismissed by another Istanbul court, which argued the complainants could not be accepted as representing the whole nation. It said those who filed the complaint, while members of the Turkish nation, could not be personally harmed by Pamuk’s remarks.

Later, the Supreme Court of Appeals fourth court revoked the court’s decision. It said: "The judiciary decides the limits of individual rights that include physical, emotional and social values, occupational pride, honor, freedom, spiritual rights, health and citizenship. When assessed from this angle, citizenship is seen as a right that must be protected and the statement directed at the whole nation gives individuals the right to file such complaints."

It argued that constitutionally, every citizen of Turkey was accepted as a Turk and their rights as well as their feelings of solidarity with the nation they belonged to were protected by the Constitution.

The Istanbul court, in the retrial, insisted on its earlier verdict, dismissing the case. On the second appeal, the case went to the Supreme Court of Appeals General Council, which decided to revoke the lower court’s decision again. The lower court will now have to assess the case on its merits, and if found guilty, Pamuk will have to pay compensation to the complainants. The decision allows every citizen to file complaints against individuals who make statements they deem insulting to the nation.
Haberle ilgili daha fazlası: