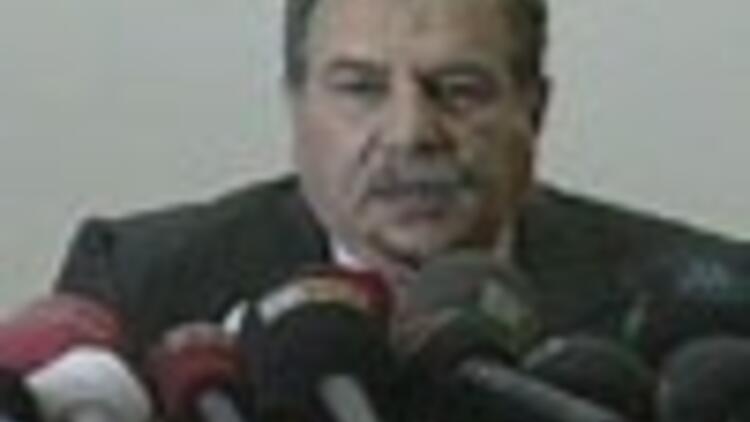 ISTANBUL - The organization whose hideout was raided in a deadly police operation Monday has links with the terror organization PKK, the governor of Istanbul said Tuesday.

"The Revolutionary Headquarters is engaged in cooperation with the PKK on education and other targets," Istanbul Gov. Muammer Guler told a joint news conference with the city’s police chief, Celalettin Cerrah.

Police conducted raids on Monday in 60 areas against militants from a far-left organization called Revolutionary Headquarters suspected of planning to carry out "sensational attacks," according to officials.

The simultaneous raids ended in the deaths of three people – including a senior member of the militant organization, a police officer and a 16-year-old bystander – when the anti-terror operation turned into a six-hour-long shootout in Istanbul’s Bostanci neighborhood.

Fourteen members of the Revolutionary Headquarters were detained in the raids, Guler told reporters.

Police also detained 26 others who were allegedly linked with al Qaeda and Hezbollah in the simultaneous operations, he said.