HaberlerGündem HaberleriHead of Religious Affairs warns on gun use in Turkey 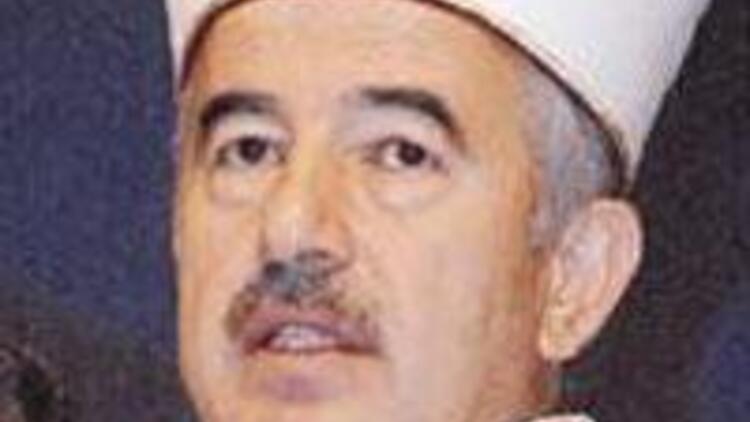 Following the highly publicized deaths this week of two young women in Turkey, both victims of bullets shot from guns fired into the air at celebrations, the head of the Ministry of Religious Affairs, Ali Bardakoglu, has issued a strong statement to Muslims on the implications of the use of gunfire at celebrations.

Said Bardakoglu, "No matter what reason it is done, whether it is at a wedding, a picnic, or after a football match, what is trying to be proved by shooting a gun?....Do men think they are proving their masculinity by doing this? We have to put an end to this responsibility as soon as possible." Bardakoglu used the example of the Prophet Muhammed, noting that Muhammed had warned his followers not to "carry sharp objects with them" while on the Hajj, warning that they might harm one another if they did so. Bardakoglu stressed that this warning from Muhammed should be made into a general standard for Turkey.