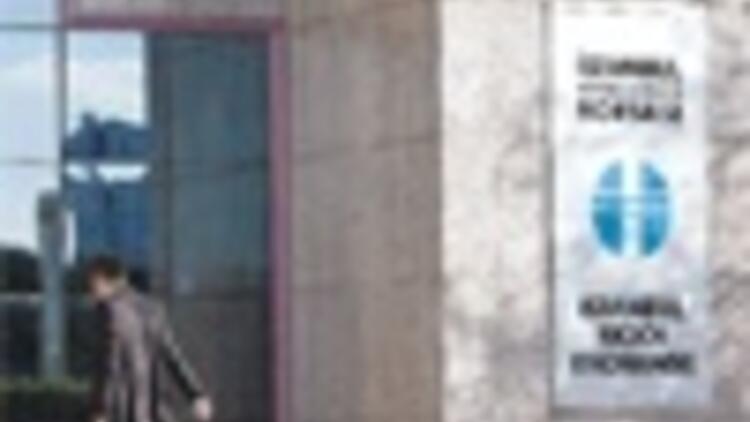 ISTANBUL- The Istanbul Stock Exchange stands wounded from the financial storm the world had to endure in 2008. Market capitalization fell to $118 billion from more than $288 billion since the start of the year. Investing in gold, Treasury bonds, the US dollar and the euro proved to be beneficial, though.

The global financial crisis, triggered by the collapse of the subprime mortgage market in the United States, left an undeniable mark on Turkish money and capital markets in 2008. As the markets were shaken, global bourses lost considerable value throughout the year.

The Istanbul Stock Exchange, or IMKB, whose performance is strongly linked to global events, saw its market capitalization drop from $288.2 billion to $118 billion, compared to the beginning of the year. The annual decline totaled $170 billion.

The benchmark IMKB-100 index, which closed 2007 at 55,538 points, lost 23 percent in value during the first month of 2008 due to the problems in the U.S. It managed to rally 8 percent as a result of the rescue package announced in the U.S.

However, as the liquidity crunch was felt in March and as Bear Stearns was sold to JP Morgan at $2 per share, IMKB-100 lost 7.5 percent in value. In April, international rating agency Moody’s changed Turkey’s outlook from stable to negative. Seeing calmer days in May and June, the markets started to gain a downtrend upon the news in July.

As the Constitutional Court rejected to shut down the governing Justice and Development Party, or AKP, the IMKB-100 gained 10.5 percent between July 29 and Aug. 4.

However, the tension between Russia and Georgia in August, and the bankruptcy of investment banking giant Lehman Brothers in September triggered panic in capital markets. The İMKB-100 fell 13 percent between Sept. 12 and Sept. 18. The $85 billion government bailout of American Insurance Group increased fears further.

Close to the end of September, a bailout package worth $700 billion in the U.S. was submitted to the Congress. However, the approval of the package at the Congress Sept. 29 unleashed a new wave of selling in global markets, as market players understood fully the severity of the situation.

Market value drops over bad news from United States
As interbank borrowing almost halted, American automotive giant General Motors, or GM, was stepping close to bankruptcy. The IMKB tested a market value of $87 billion, the lowest level of the year, during the period. Despite rescue packages and bailouts, all global stock markets turned upside down by the end of the year. The IMKB-100 Index closed 2008 at 26.864 points. The market value of the stock market, in which shares of 335 companies trade, stood at $118 billion, although it had started the year at a value of $288 billion, and added $8 billion with Türk Telekom, the country’s leading telecommunication services provider. IMKB’s market value dropped 59 percent in total.

Foreign currency investors, who had hard times until the mid of 2008 due to the low exchange rate, made profit with the deepening of the crisis in the second half of the year.

Investors that kept their money at deposits, government bonds and Treasury bonds were able to protect themselves amid the crisis. Bond investors attained a 17.40 percent gain by the end of the year.