Gediz preserve rescued from the edge of abyss 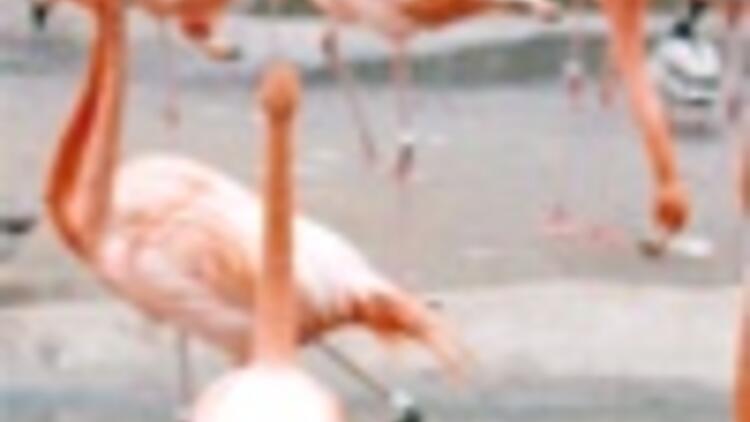 IZMIR - İzmir Bird Preserve on the Gediz Delta is home to 10 percent of the flamingos in the world, as well as hundreds of other bird species. The Doğa Foundation joined forces to launch a social awareness project for preserving and sustaining the important wetlands with the support of American ice cream brand Ben and Jerry’s and İzmir municipalities.

The project’s biggest aims are to create a conscious society, beginning with the delta, and cooperate with locals to protect the delta that hosts numerous birds, fish and other species.

"The city was rapidly expanding toward the wetland and the delta was about to vanish when the Doğa Foundation started working for it 15 years ago," said Ben & Jerry's Brand Manager Ceren Türkben. "Ben and Jerry’s wanted to cooperate with the foundation because the worldview of the two enterprises clicks. As our motto says: ’The only thing we cannot freeze is time,’ we wanted to take action and tell people about climate change and raise awareness. Our biggest role in this project is sharing our knowledge and experience. The corporation in general feels it has responsibilities and acts for a more sustainable environment,"

The struggle to protect and develop the bird preserve has gone through many phases throughout the years. Plans were in the making for turning the delta into a fairground 10 years ago, when the government declared it as a Ramsar area, which is an intergovernmental treaty that foresees the conservation and wise use of wetlands and their resources.

At the same time, the Doğa Foundation sued the Mavişehir Building Cooperative to stop the construction of the public housing project, which was expanding toward the delta.

A step toward victory
The foundation has struggled to protect the wetlands that are now mostly covered in concrete buildings, said Güven Eken, chairman of the Doğa Foundation. In 2004 the foundation won the case with the court decision to keep the protected area a whole and stop construction of the housing project.

The Gediz Delta is no longer a construction site; it has an official management plan prepared by Doğa Foundation and Ministry of Forestry and Environment. One of the biggest supporters of the project is the local administration of İzmir.

"Somebody had to keep this delta alive and we decided to encourage all İzmir municipalities to take a step toward saving it," said Sasalı Mayor Veli Kasap.

The municipalities came together and established the İzmir Bird Paradise Protection and Developing Association, or İZKUŞ.

"People work collectively to save and develop the delta now. More importantly there is a local administration, İZKUŞ, that was established to protect it," Eken said.

İZKUŞ, founded in 2002 by members of the municipal council, is managed by Nurgül Uçar, who is also the mayor of İzmir’s Seyrek district.

"This place cannot be saved by restrictions or imposing bans," Uçar said. "So İZKUŞ started cooperating with locals because they are the ones who know the land best."

The locals, mostly hunters, fishermen and farmers, learned to share the water with the birds and now they know that they should protect the important land for a sustainable environment and for future lives, Uçar said.

Housewives who used to sit at home are now being employed and their husbands are supporting their contributions to the household income.

"Life is teamwork," Uçar said, adding that the locals remembered how to produce and share with the help of this project. "The point of view we have now can change the administrations and government in Turkey."

Each contributor has a hard task to promote the bird preserve. Ben and Jerry’s participation in this is preparing catalogs and selling the souvenirs made by women in the ice cream shops, and financial support.

"Even people in İzmir don’t know that there is a bird paradise inside their own city. It is now time for us to start the main action for the project and promote it in the international arena," said Doğa Foundation Chairman Eker.

The delta is also a big contributor to Turkey’s economy with annual production of nearly 500,000 tons of salt.
Haberle ilgili daha fazlası: 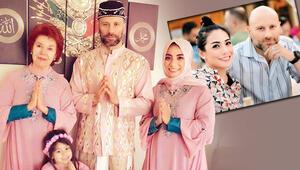 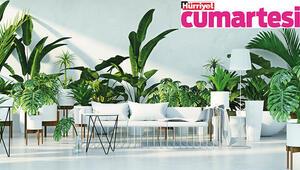