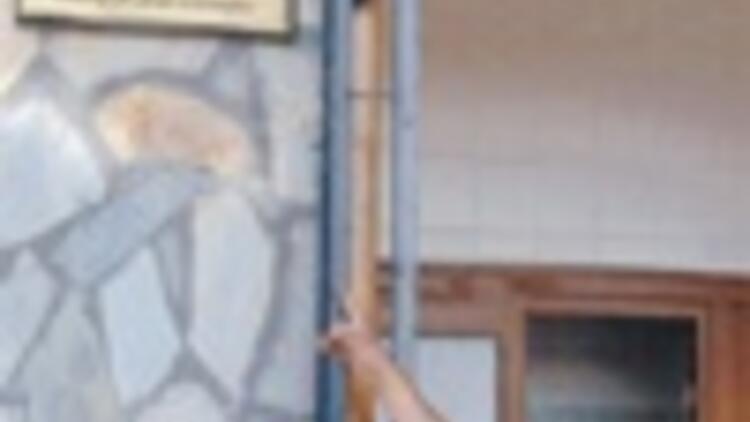 GAZİANTEP - The mayor of Gaziantep attends the opening of the country’s first public toilet that conforms to European Union standards. The toilet that took a year to build and cost 80,000 euros was built with EU funds. The caretaker of the public toilet says it is attracting a lot of interest.

The southeastern Anatolian city of Gaziantep has become the first in the country to have a public toilet that meets European Union standards. The toilet facility was built in the city’s Türktepe neighborhood, along Culture Road, and cost 80,000 euros. It is reportedly very comfortable.

Built with EU funds, the public toilet has a special section for the disabled, a music system, water taps with sensors, a section for changing baby diapers and air conditioning.

The Gaziantep Metropolitan Municipality built the facility next to the Gaziantep Fort as part of a project to protect cultural heritage in the Southeast.

The public toilet took one year to build. Gaziantep Mayor Asım Güzelbey presided over its opening this weekend.

Güzelbey said the municipality has a special unit for EU projects to research initiatives that could be carried out with funds from the European bloc.

"This unit works day and night to find projects. One of them was this toilet," he said. "I was a bit wary about this project at first. Would the European Union provide funds to build a toilet? But the difference is that this is a historic place."

Facility to provide services to visitors to fort

The man responsible for running the toilet, Şıh Mehmet Ağır, said people are surprised on their first visit.

"They are surprised to see such a clean toilet," said Ağır. "They show a lot of interest. They don’t just come to meet their needs, they also come to look."

Şıh Ökkeş Öztürk, a resident of the neighborhood where the toilet was built, agreed. "Visitors to the toilet are surprised," Öztürk said. "I thank the European Union and the mayor. The toilet has been built according to very high standards."
Haberle ilgili daha fazlası: