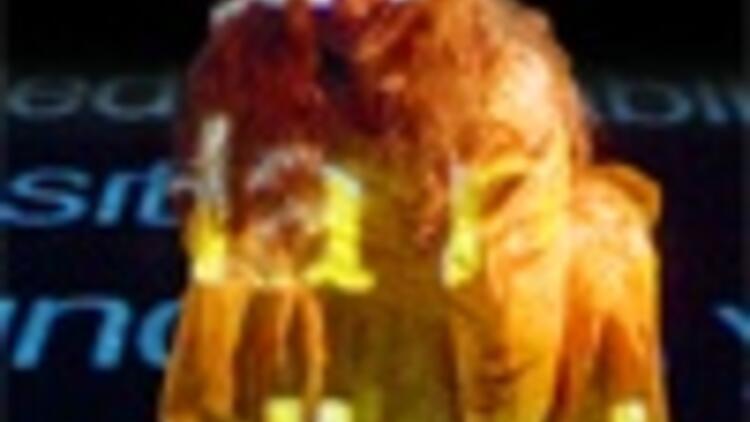 ISTANBUL - Starting Monday, Garajistanbul will host cutting-edge plays, true stories and discussions about violence against women. Journalists and artists discuss work that looks deep into honor and women's will

Taking its cue from the International Day for the Elimination of Violence against Women (25 November), Garajistanbul has organized a week of "honor plays" and other events to discuss the concept of honor and violence against women in its most brutal form.

What is called honor killing in the East is called a crime of passion in the West; and they project the same male domination. Garajistanbul draws parallels such as this when it questions violence against women in confrontational three plays from three countries this week, November 24-30.

Interviews, workshops and true stories
After each play there will be a question and answer session with actors and directors. Documentaries will be shown from filmmor and Turkish anti-violence organization KAMER. Journalists who produce news about violence against women will hold a workshop on creating news pieces on such issues. Ayşegül Sönmez will show feminist art pieces and discuss being a female artist and will give interviews related to women's issues.

Dutch cultural platform, Kosmopolis, a partner in this and other Garajistanbul events, invited 100 women, many with origins in Turkey and Morocco, as well as civic and police representatives to attend the followingÊplays about honor killings in Rotterdam recently. Kosmopolis creative director Rachida Azough said when addressing honor killings at home, it had been important to connect with Turkey, which has been more active in combating the problem. "We can learn from Turkey where people have been aware of it much longer," she told the Hurriyet Daily News & Economic Review.

Live panel with female artists on being women featuring journalist and art critic Ayşegül Sönmez as the moderator and artists Şükran Moral, Nezaket Ekici, Canan Şenol, Zülal Ertürk. Feminist art since the 1990s will be discussed through their works.

The film, which takes place in cafs, streets and universities, shows women and men answering the question ’What is Clitoris?’

This film gathers different answers from four Turkish cities to the question "What is honor?" showing how "honor" is synonymous with women, the absolute determinant while at the same time remaining blurry as a concept.