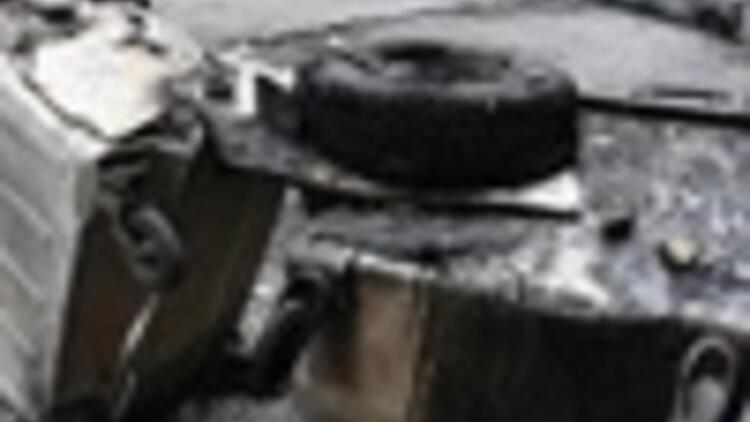 ISTANBUL - Greek Prime Minister Costas Karamanlis warned yesterday that 10 days of protests over the police killing of a teenager had hit the country's economy as he sought to galvanize his embattled government.

The warning came as protesters occupied Greece's state television, interrupting a news broadcast. "They came peacefully. There was no force used and they asked to protest on the air about the 15-year-old's killing," a police official told Reuters.

Addressing his ruling party's parliamentary group -- which has only a one-seat majority in the 300-seat house -- the Greek PM said images of chaos in Greece were hurting its borrowing clout amid the global economic downturn.

"The problem with the Greek public debt is related to the cost of borrowing...but it is exacerbated by the latest events which hurt our country's image and which do not do Greece justice," Karamanlis said, reported Agence France-Presse.

The Greek prime minister added that Greece expects to pay about 12 billion euros ($16 billion) in 2009 to service its debt, meaning over 19 percent of its revenue and nearly five percent of its gross domestic product.

"The global crisis has stifled margins...we must all rein in our demands and the way in which we claim them...it is a historic challenge," Karamanlis said.
Haberle ilgili daha fazlası: 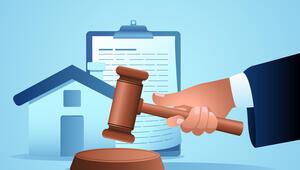 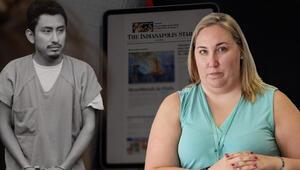 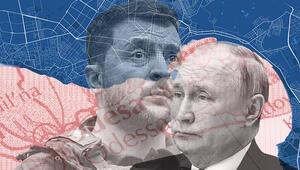