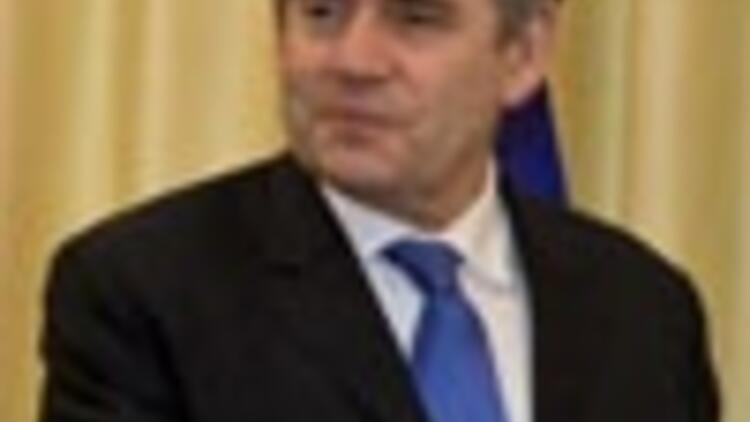 KABUL - British Prime Minister Gordon Brown warned yesterday the Afghan-Pakistan border was a "crucible of terrorism" as he touted a new strategy to tackle Islamist insurgency. Brown, who held talks in Kabul with Afghan President Hamid Karzai, said the new approach would treat both countries as "different but complementary."

"These border areas between Pakistan and Afghanistan are the breeding ground, the crucible of terrorism," Brown told a news conference with Karzai. "A chain of terror links these areas to the streets of many of the capital cities of the world," Brown added. "Our approach to those countries is different but must be complementary. Our strategy for dealing with this breeding ground of terrorism will mean more security on the streets of Britain," Brown said. The new strategy is to be unveiled in a statement to parliament in London tomorrow.

Karzai to run for re-election

Meanwhile, the Afghan leader Karzai told the news conference with Brown that he would run for re-election, saying he would shortly register his candidacy for the August vote that had been pushed back from April over security fears. "The election year will be a stern test for everyone, but we face a choice: confront extremism here and in Pakistan or let it come to us," said Brown.

Britain is the second-biggest contributor of foreign troops to Afghanistan after the United States, deploying around 8,300 as part of a NATO-led force based mostly in the south, the heartland of a Taliban insurgency. A total of 152 British soldiers have died in Afghanistan since the U.S.-led invasion in October.