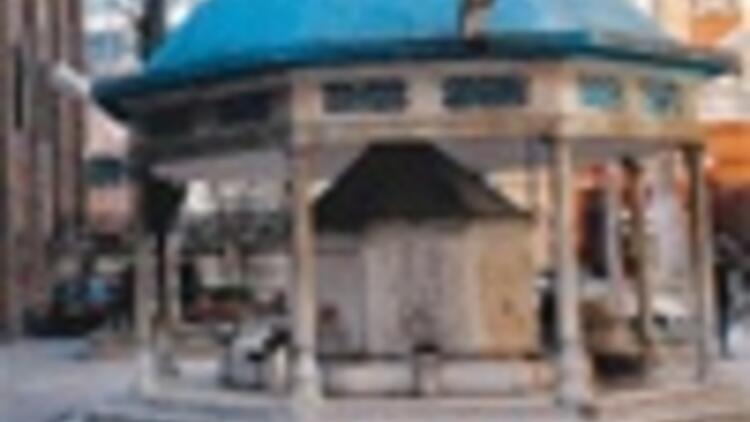 ISTANBUL - Arap Camii, or Arab Mosque, which is one of the oldest mosques in Turkey, was converted from a church before Anatolia became Turkish.

Istanbul’s only Gothic-style mosque is hidden in the streets of Galata. Arap Camii, or Arab Mosque, which was converted from a church into a mosque more than once, is one of the oldest mosques in Turkey.

The Arab Mosque, which witnessed the war of power between the Andalusia Arabs, who came to Istanbul and settled in Galata in the eighth century, and the Genoese colony, began serving as a mosque right after the conquest of Istanbul.

"When the cathedral was turned into a mosque by the Andalusia Arabs, there were no mosques in Anatolia. Anatolia had just completed the process of becoming Turkish. This is an important structure in this sense," said restoration expert and architect Fatma Sedes, who is also a member of the Historical Heritage Preservation Foundation.

Sedes said that starting from the eighth century, Galata and Karaköy gained commercial importance and Istanbul became an attraction.

"Istanbul was like a bridge due to its location. It was the center of commerce as much as Venice," Sedes told the Hürriyet Daily News & Economic Review. She said the Galata region had a cosmopolitan and different structure in the Ottoman era just like in the Byzantine era. "Even after the conquest of Istanbul by Fatih Sultan Mehmet, Galata continued to exist as a free and autonomous area," she added.

Sedes said the Galata district, an important commercial area, drew the attention of the Eastern world as well as the Western world, and that it had become the center of power for Andalusia Arabs. "As soon as Andalusia Arabs settled in this area, they turned the Grand Genoese Cathedral into a mosque. The style in the dome of the structure reflects the original dome style of Emeviye Mosque, which was built in Damascus in 714," she said.

Catholics, who attempted to seize Constantinople, the capital of the Byzantine Empire, in the Fourth Crusade, built a cathedral and monastery dedicated to Paul, one of the apostles of Jesus Christ, in Galata. The church and monastery were known as San Paolo and San Domenico. Arab Emevis, who came to Anatolia for commercial reasons in the eighth century, turned the cathedral into a mosque. The transformation process of the cathedral and mosque continued until the conquest of Istanbul. It has served as a mosque since then. Saliha Sultan, the mother of Mehmet III and Mahmut I, and Adile Sultan, the daughter of Mahmut II, restored the mosque in different periods.
Haberle ilgili daha fazlası: 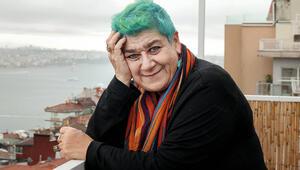 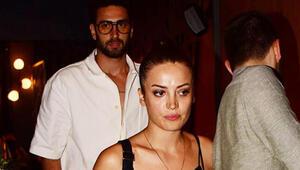 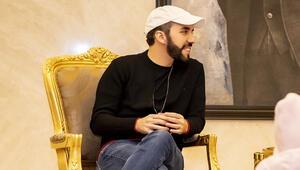