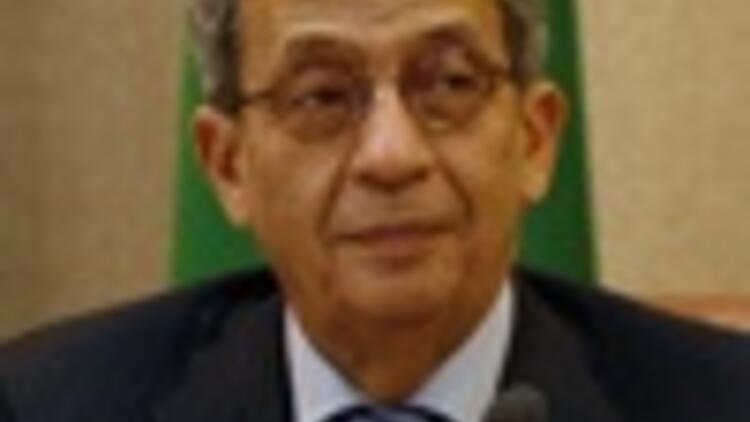 Arabs and Iranians should sit together to try to resolve regional disputes, including the Persian nations nuclear ambitions, the head of the Arab League said Tuesday.

Amr Moussa’s statement is the first by a top Arab official calling for a regional dialogue with Iran at a time of increasing tension between Arab countries and Tehran.

Many, mostly Sunni Arab nations are worried about the majority Shiite Iran’s gaining power in the region, particularly its influence over Iraq, Lebanon’s militant Shiite Hezbollah group and the militant Palestinian Hamas.

"Time has come for an Arab-Iranian dialogue which should include all issues," Moussa told reporters. "We have differences and problems but these can be solved because Iran is an important country."

Moussa warned that Arabs should not let the Iranians and foreign powers decide the "fate of the region" - a reference to U.S. efforts and those of Russia, China, Britain, France and Germany to resolve Iran’s controversial nuclear program - without an Arab say.

The six countries have offered Iran a package of incentives in return for suspending its uranium enrichment program. The West fears Iran’s enrichment masks a quest for nuclear arms, a claim Tehran denies, insisting its for energy production only.

"It is not their right to talk about the regions issues without everybody present," said Moussa.

Moussa said the dialogue should have a "regional system" in the future. He was likely referring to a recent proposal by Bahrain’s Foreign Minister Sheik Khalid Bin Ahmed al-Khalifa to create a regional organization that would include all Arab countries, Turkey, Iran and Israel.

The Bahraini minister has said the proposal was submitted to the Arab League.

But some Sunni powerhouses in the region, such as Egypt and Saudi Arabia, have maintained that talks should come only after the overwhelmingly Shiite Iran stops what they claim is Tehran’s interfering in internal affairs of Arab countries.

They accuse Iran of helping Iraqi Shiites gain power over the Sunni minority in Iraq, and also backing Hezbollah and Hamas.

Meanwhile, Iranian officials and state-run media have stepped up their criticism of a Saudi-backed Arab peace initiative with Israel. Iran rejects any peace with the Jewish state.

As a result of these tensions, diplomatic contacts between Iran and many Arab countries have been very limited. 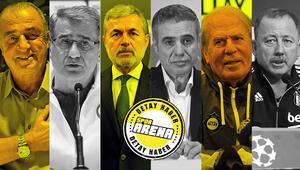 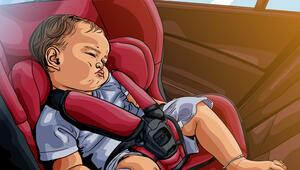 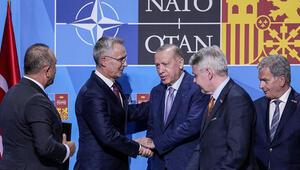