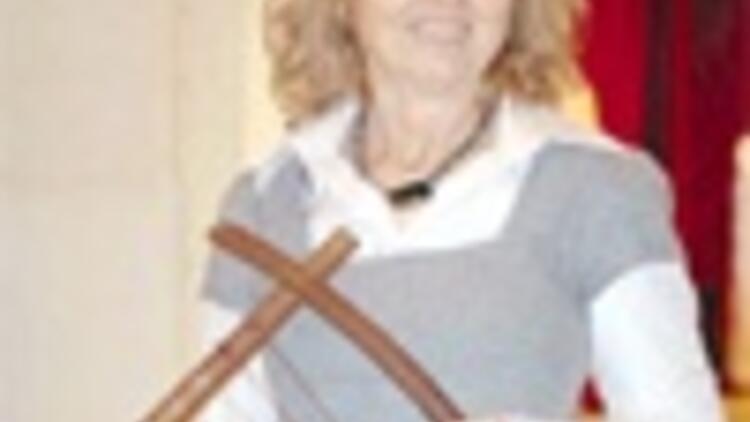 İZMİR - A Turkish university lecturer has created the closest replica of classical antiquity’s Lyre of Hermes, bringing the sounds of the Hellenistic people to life.

Serkan Çelik, a lecturer at Ege University Turkish Music Conservatory, has reproduced the Lyre of Hermes, a stringed musical instrument well known for its use in ancient times, by using figures found during excavations at the Klaros ancient city in İzmir as a model.

According to a written statement from the university, Çelik, who has composed a work named "Hymn to the Sun," said he would perform a concert in France with the instrument, which is one of only two in the world.

Çelik said the Lyre of Hermes was seen in many of Apollo Klarios’s terracotta figures unearthed during the Klaros excavations, and that it took four months to reproduce.

"We are the first ones to produce this instrument. Another example was reproduced by French musicologist Belis but that instrument’s sound box was created from wood rather than tortoise shell, so the one we produced is closer to the original," Çelik said.

As for the process of reproduction, Çelik said they benefited from archaeological depictions on ancient statues, terracotta and ceramics. "Some depictions were not too clear, that’s why we had some problems during the process. While reproducing the instrument, we used natural materials and brought it to life back. Its sound box was made from tortoise shells and strings from intestines," he said.

The head of the Klaros excavations, Professor Nuran Şahin said the Lyre of Hermes was unique to the Hellenistic people and it could be seen in terracotta figures dedicated to Apollo, the Greek God of Light.

Lyre of Hermes
The Lyre of Hermes references music and harmonics. It is a stringed musical instrument well known for its use in Classical Antiquity. The recitations of the Ancient Greeks were accompanied by lyre playing. Lyre was ordinarily played by strumming with a plectrum, like a guitar, rather than being plucked, like a harp.

According to ancient Greek mythology, the young god Hermes created Lyre from a large tortoise shell, which he covered with animal hide and antelope horns. Some of the cultures using and developing Lyre were the Aeolian and Ionian Greek colonies on the coasts of Asia The instrument is still played in north-eastern parts of Africa.
Haberle ilgili daha fazlası: 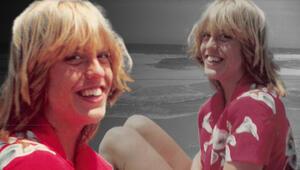 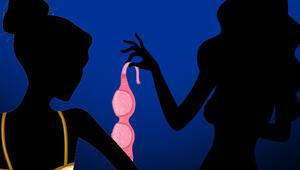