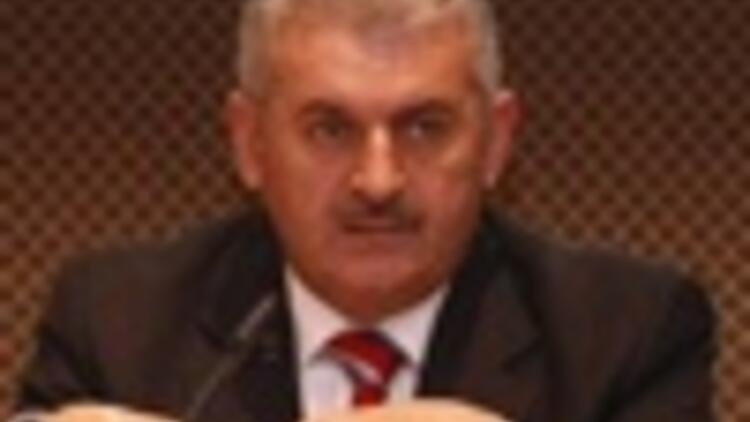 Turkey's transportation minister signaled a legal amendment regarding the ban on YouTube and said the country’s courts lack the experience to handle informatics crimes.

Binali Yildirim said the ban on the video-sharing website was a judicial ruling, not a decision of their government.

"We are not experienced enough about the crimes regarding informatics. This is an issue that we can overcome by increasing our experience in the judiciary about how to handle such crimes," he told a press conference.

Two courts have ordered ban on YouTube in Turkey in response to videos that it deemed insulting to Ataturk, the founder of modern Turkey. Under Turkish law, it is crime to insult Ataturk.

"The Internet Board is currently working on this issue. We will send this to the courts via the Justice Ministry. Therefore we will remove the misperceptions in the practice. We never aimed to block access to information, but we cannot sit by as onlookers on activities that insult our national values openly," he said.

Yildirim also said the owner of the website was reluctant to obey some rules, and added this contributed to the deadlock on this issue.

"The company is reluctant to obey regulations in , although it obeys the rules in some other countries," he added.