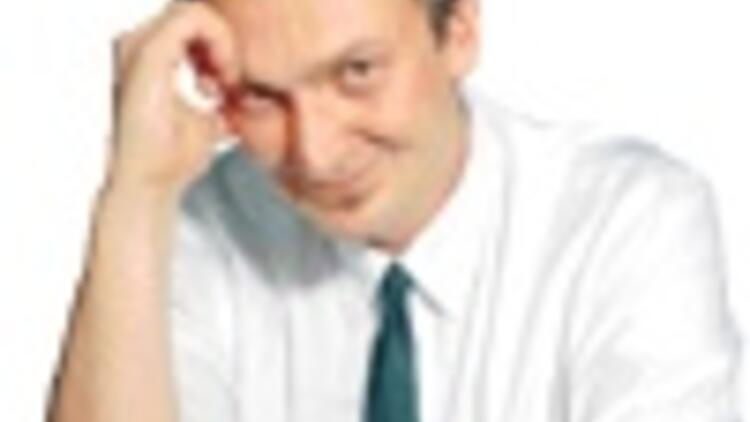 ISTANBUL - Famous Turkish magician and screenwriter Kubilay "QB" Tunçer has been given the Merlin Award, one of the world’s most prestigious honors for magicians.

The International Magicians Society, which has more than 36,000 members around the world, chose Tunçer as the best stage and cabaret magician of this year in recognition of his contributions to the art of magic, his innovative style of combining theater and magic, and his support for young magicians.

Tunçer is the first Turk to receive the award, which was previously given to David Copperfield, Criss Angel, Jeff McBride and Penn & Teller.

IMS President Tony Hassini will present the 2009 Merlin Award to Tunçer at a ceremony in Istanbul on June 12.

Tunçer has performed magic with Professor Metin And. He is the first Turkish magician to perform on stage in Las Vegas.

He has performed more than 1,000 shows around the world and has brought Turkish audiences the world’s most important magicians on his TV program. He was also the guest of more than 100 television programs in the world.

As a screenwriter, Tunçer also received the Afife Best Screenwriter Award in 2003 for his play "Olağan Mucizeler" (Ordinary Miracles). Also, the film "Mutluluk" (Bliss), for which Tunçer wrote the screenplay, was presented many awards including the Golden Orange at the Antalya Golden Orange Film Festival in 2007.

Tunçer has been working to produce new screenplays for television and cinema, and also acts in TV series and films.

He teaches classes at Istanbul Bilgi University and serves as a consultant for international companies.
Haberle ilgili daha fazlası: