Turkey not against resuming sea traffic with Abkhazia 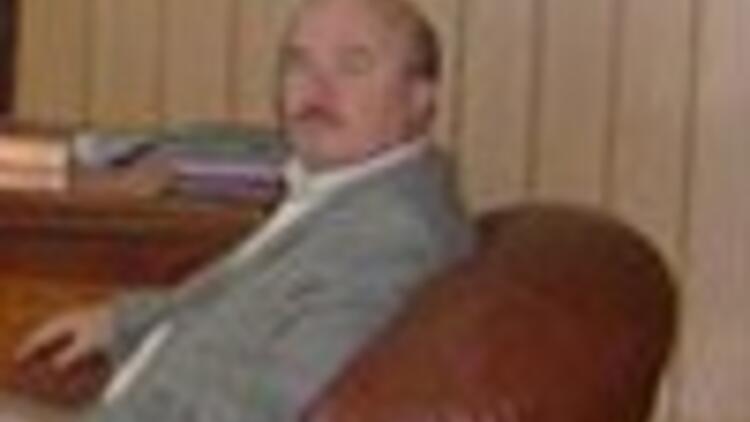 Turkey will not hinder the resumption of maritime traffic with Abkhazia, Sener Gogua, the head of the Abkhaz parliamentary committee for links with fellow-countrymen, said on Friday, Russian Interfax agency reported.

"I have had several official meetings over the past 14 days dealing with the recognition of Abkhazia's sovereignty and independence, the arrangement of direct contacts between and Abkhazia, and the possible changing of 's policy toward ," Gogua was quoted as saying by Interfax.

He paid a visit to , where he traveled on the Abkhaz foreign minister's request.

"I discussed the restoration of maritime traffic at a meeting with the Turkish prime minister's foreign policy advisor. I am sure practical issues for resuming maritime traffic between our countries will soon be resolved," Gogua said.

The Caucasus diaspora in has sent a letter to the Turkish leadership to urge it to revise its attitude toward Abkhazia and South Ossetia and arrange mutually beneficial cooperation, taking into account the recent changes in the situation in the region, he added.

Gogua also said he had meetings with experts from various think tank organizations.

"We tried to persuade Turkish experts and politicians that Abkhazia and South Ossetia will never be part of again, especially considering the tragic August events in Tskhinvali," he said.

The Turkish political elite should revise its attitude toward and stop providing it with military and economic assistance, Gogua said. "We repeatedly pointed out at the meetings that we understand 's strategic interests regarding energy security but that the policy of 's support does not promote stability in the region," he said.