Syria ready for Israel talks on basis of Golan pullout 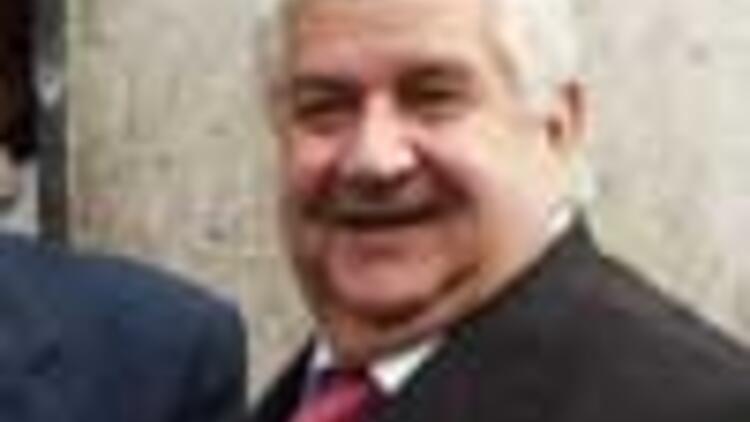 Syria is ready to resume indirect peace talks with the new Israeli government on the basis of a total pullout from the Golan Heights, Foreign Minister Walid al-Moallem said Wednesday.

He said the four rounds of Turkish-mediated talks held last year had been launched on the basis of three principles, but without preconditions.

"A full agreement from to a commitment to a withdrawal from the ," was the main point, Moallem said at a joint press conference with his Italian counterpart Franco Frattini.

The talks’ process was suspended when , which seized the Golan Heights from in the 1967 war, waged a deadly offensive against the Palestinian Islamist Hamas rulers of the Gaza Strip in December-January.

Moallem said is now ready to resume a land-for-peace process "on the same basis as arranged with the government of (former Israeli prime minister) Ehud Olmert under Turkish mediation."

"These indirect talks must not in any way affect the Palestinian-Israeli talks" and also not be "used as a cover to launch attacks against or ," the Syrian foreign minister said.

Late last month a largely right-wing coalition headed by hawkish Prime Minister Benjamin Netanyahu came to power in the Jewish state and quickly ruled out a pullout from Golan in exchange for peace with .

"There is no cabinet resolution regarding negotiations with Syria, and we have already said that we will not agree to withdraw from the Golan Heights," Foreign Minister Avigdor Lieberman said in his first days at his new post.

"Peace will only be in exchange for peace," said Lieberman.

Frattini, who met President Bashar al-Assad during his visit to , said was prepared to play "an active role toward the relaunch of the negotiations as soon as possible."