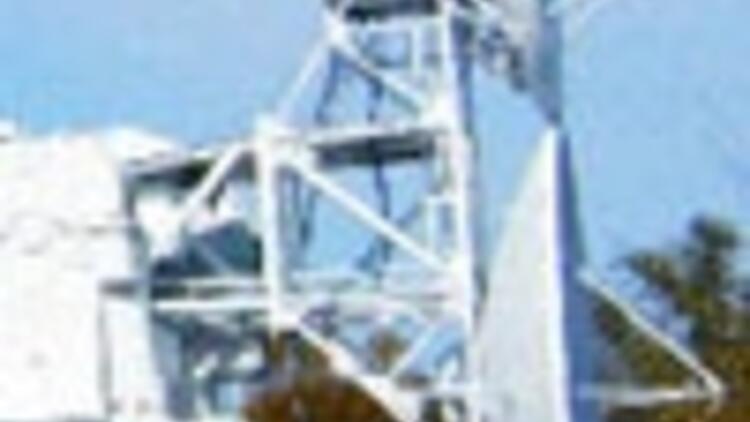 WARSAW - A radar early warning network being set up by Poland, Norway and Turkey will facilitate information exchange between NATO and Russia on air-borne threats to their respective territories, Polands defence ministry said Thursday.

"This is a trilateral initiative by Poland, Norway and Turkey," Polish defence ministry spokesman told AFP, but declined to provide further details other than confirming the network would be headquartered in the Polish capital Warsaw.

"This centre will certainly be created. We consider it to be an important element of cooperation with our partners in the East," Polands Defence Minister Bogdan Klich said Thursday in Bialystok, eastern Poland, quoted by the Polish PAP news agency.

According to Polands Dziennik daily, the Warsaw headquarters of the project will collect data transmitted from radar bases in Norway, Poland and Turkey and inform Moscow should it detect airborne threats.

In return, Russia would provide NATO with its own information on similar airborne menaces to the territory of the Western defence alliance.
Klich said the project was an example of relaunched dialogue between Russia and NATO "which is not only political."

NATO suspended dialogue with Moscow after its incursion into Georgia in August 2008. In March, NATO member decided to reactivate relations with Russia.

On Thursday Russia's ambassador to NATO Dmitry Rogozin announced that the next NATO-Russia council held at the level of foreign ministers will take place May 19 in Brussels.

Czech lawmakers Wednesday put off indefinitely a vote on whether to allow a U.S. radar base on Czech soil as part of a planned anti-missile system which was to see interceptor missiles placed in Poland.