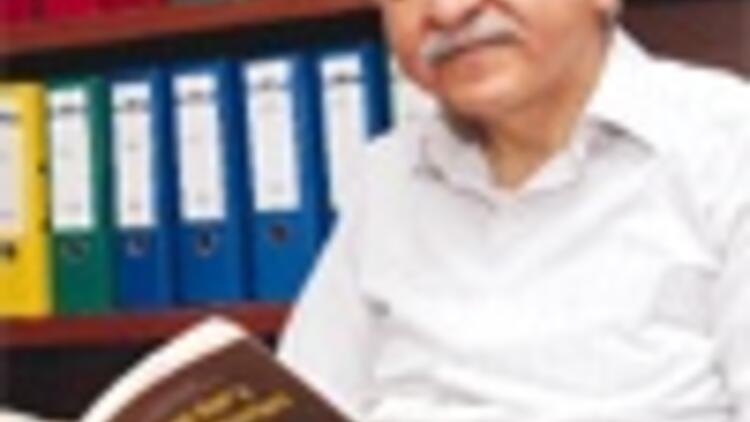 ISTANBUL -In 1942, non-Muslim sons, fathers and grandfathers were enlisted for mandatory military service to work constructing roads and railroads. Researcher Rıfat Bali who started looking into the matter 10 years ago, came upon photographs of the soldiers at a library

During World War II, the fear that minority groups in Istanbul would cooperate with the advancing Nazis caused the Cabinet to enact a bylaw concerning non-Muslim men.

In 1942, non-Muslim men aged between 20 and 48 who lived in Istanbul were enlisted and forced to undertake mandatory military service. They were not given arms, but instead were given uniforms worn by garbage collectors and sent to work constructing roads and railroads in Anatolia. The bylaw called these soldiers, the "soldiers of 20 Kur’a Nafia."

Rıfat Bali, a researcher and writer who started looking into the matter 10 years ago, accidentally came upon photographs of these soldiers at a library. Bali then deepened his investigation and extended his search to British and American national archives where he found information and documents on the Nafıa soldiers. Bali said he checked the Turkish national archives, but did not find any documents on these soldiers. Bali said the only resources available in Turkey on the matter was a thesis, "Turkey’s security issue in World War II," written by a chief constable who Bali did not want to name.

The anxious wait of Nafia soldiers
Bali found not only photographs and archive documents, but also letters from family archives and caricatures of the soldiers that had been published at the time. "These soldiers had many sad experiences in their lives," Bali told the Hürriyet Daily News & Economic Review. "The biggest fear a Nafia soldier faced was death. The uncertainty of where they would end up made them feel hopeless."

Bali traced the locations Nafia soldiers were forcibly sent through private interviews with the soldiers and through finding the origin of letters. Bali said the soldiers were mainly sent to the Black Sea region and eastern and western Anatolia. As to the uniforms they were made to wear, "At the time this was happening, there was a huge earthquake at Gediz. Greece sent Turkey many clothes as part of an aid package and among them were uniforms for garbage collectors. These were then given to the Nafia soldiers."

The media and magazines of the time featured caricatures of the soldiers. "Minorities were portrayed very badly in caricatures. The Jews especially were pictured as people that had noses like blackbirds and who spoke Turkish badly," he said.
Haberle ilgili daha fazlası: