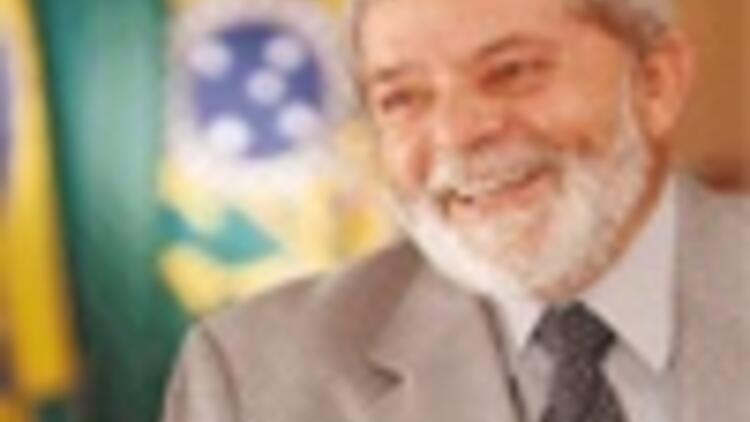 The Brazilian leader, a former labor unionist better known as just Lula, will visit Turkey for the first time and will be accompanied by top ministers and Brazilian businesspeople, DEİK said in a statement. Lula will attend the forum at the Çırağan Palace on Thursday.

The crowded delegation includes Foreign Minister Celso Amorim and Industry Minister Miguel Jorge, while businesspeople represent sectors including energy, infrastructure, aviation and tourism. The forum will be attended by Finance Minister Mehmet Şimşek and Rifat Hisarcıklıoğlu, president of the Turkish Union of Chambers and Commodities Exchanges, or TOBB.

Among the Brazilian businesspeople to be attending the forum is Jorge Zellada of Petrobras, the oil giant which has invested $130 million in Turkey since 2006. Presidents of Turkish football clubs Fenerbahçe, Beşiktaş and Galatasaray are also invited to the forum. Brazil sent 1,176 players abroad last year, receiving more than $1 billion in revenues.