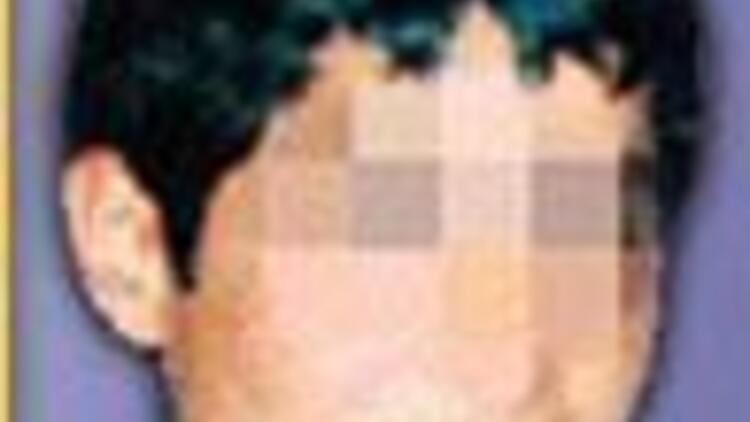 A 17 year-old shepherd, A.G., admitted himself to a Konya hospital on December 13, 2006 complaining of extreme pain and swelling in the groin. Following a preliminary inspection, A.G. was sent for an ultrasound.

One snag: the radiology expert was a veiled woman, Dr. Kezban Aribag, who refused to administer the test and told the ailing A.G. to return the next morning. Only he was disappointed for a second time, since the doctor who took over the shift was also a veiled female doctor, and she too refused to administer an ultrasound. The chief physician was obliged to get involved - to no avail. Despite A.G.’s early admission, he lost one of his testicles.