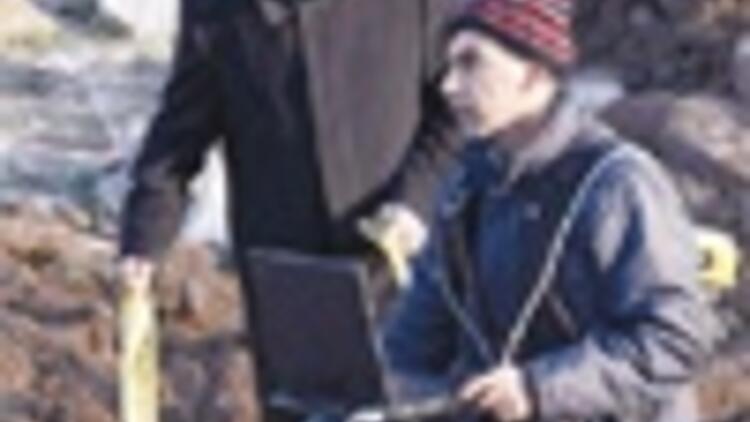 A key figure in the Ergenekon investigation, Tuncay Güney’s testimony in 2001 was distributed to defendants’ lawyers yesterday. Güney’s account of Ergenekon and other terrorist activities attest that Veli Küçük, a retired major general under arrest in the Ergenekon case, is indeed the head of the organization.
"There are other military personnel in Ergenekon. Ergenekon is organized in Iran, Azerbaijan and the Middle East," Güney said in the testimony recorded on four DVDs. Veli Küçük deliberately refrained from politics and liked to remain behind the scene, according to Güney, who is now in Canada.

Ergenekon's prosecutor, Zekeriya Öz, had sent 37 questions about Ergenekon to Güney via Canadian officials but received no answer. "Not only state sources but donations from businessmen, the mafia and drug traffickers financed Ergenekon," Güney said.

The alleged Ergenekon gang is not particularly affiliated with left or right-wing politics, and the organization was at odds with the military’s Special Operations Unit, said Güney.

2001 raid provides most evidence
A police raid on Güney’s house and office in 2001 revealed a mass of documents that now make up the bulk of the Ergenekon case indictment. Güney allegedly worked for a special unit under the National Intelligence Organization, or MİT, in the late 1990s. Both MİT and Güney deny working together.

Güney’s testimony was taken by then deputy chief of the police’s Organized Crime Unit, Ahmet İhtiyaroğlu. İhtiyaroğlu submitted a petition to the Istanbul prosecutor’s office Oct. 28 to inform the prosecutor of Güney’s 2001 testimony about Ergenekon. "Güney told us about Veli Küçük’s leadership and many murders we could not have solved," İhtiyaroğlu wrote.

A police raid on the house of a retired colonel revealed that not even top state officials, ministers and military officers were exempt from the indexing associated with some of the suspects of the Ergenekon case. The voluminous information, burned onto 62 CDs and DVDs, captured at the house and office of retired Col. Mustafa Levent Göktaş, who is now a lawyer, includes notes about Chief of General Staff Gen. İlker Başbuğ, his daughter, "who is employed as an expert by a large corporation," and his advisers.

Göktaş denied he owned a particular DVD, marked number 51 on police records, and which included private affairs of some judges and prosecutors.

"I do not own the DVD in question and I have no idea how it came into my office. I fought the PKK (Kurdistan Workers' Party) for 15 years. My team captured the Zap camp. I have no knowledge of people detained under the Ergenekon investigation," Göktaş said.

Göktaş said he was on duty in Azerbaijan, Syria, Kyrgyzstan and northern Iraq. "I went through 54 hot contacts with the enemy in 18 days. After I neutralized terrorists, I took notebooks and books they had. My aim was to show these to families of martyrs so that they would know revenge had been taken," Göktaş said.

Photos among possessions
Photos of a list of media businessmen, managers and reporters’ political views and publication policies, prepared by military officials, were among the items in Göktaş’s possession.

Personal information regarding the prime minister, Parliament speaker, foreign minister, interior minister, government members and bureaucrats were also among records found at Göktaş’s premises. "MİT-police messages" contained 18 documents classified as "secret" on the terrorist PKK, as well as "special," "secret" and "top secret," documents that belong to a general. Most military officers indexed are part of the Special Forces. Police continue to find bombs and ammunition in various parts of town.

Security guards at a park in the İvedik Organized Industrial Zone alerted police when they saw two grenades in a plastic bag under a tree. Police also retrieved a plastic bag discovered in front of a shopping mall in Oran on Tuesday night that contained 200 G3 infantry rifle bullets. The Criminal Police Laboratory will examine the bullets. Documents on the Supreme Court of Appeals, which depict its members’ private lives, a document titled "reactionary public officials," and indexes on Ankara chief public prosecutor were also found. 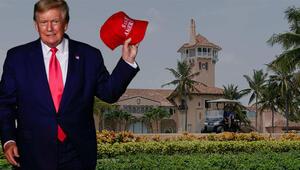 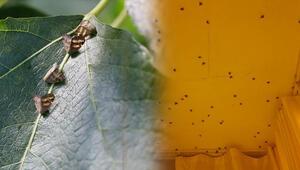 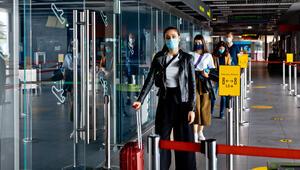