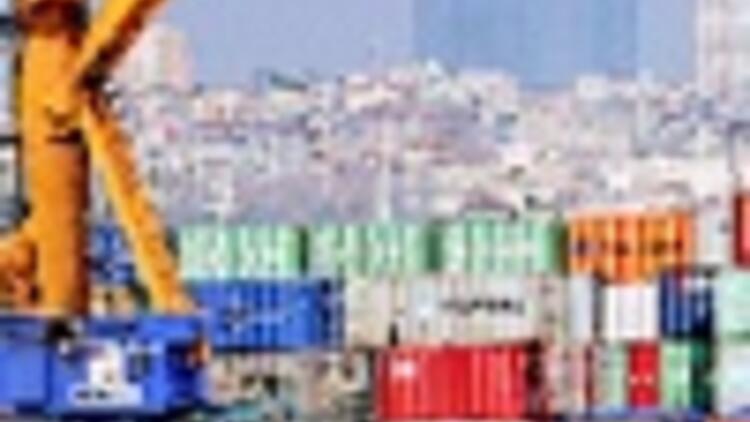 In a major sign that the global economic crisis is taking its toll on Turkey, the International Monetary Fund, or IMF, predicted yesterday that the Turkish economy would contract by 5.1 percent this year, before modestly growing by 1.5 percent in 2010.

The figures were revealed by the IMF's bi-annual World Economic Outlook, or WEO, report, released days before this weekend's Spring Meetings in Washington, D.C., jointly organized by the fund and the World Bank.

On a global scale, the most striking aspect of the report was a prediction that worldwide losses tied to distressed loans and securitized assets may reach $4.1 trillion by the end of 2010.

The latest WEO report’s growth figures for Turkey were considerably worse than those expressed in an IMF note submitted to finance ministers at the G-20 summit in London in late January.

Downward revision
In that note, the IMF had estimated that the Turkish economy would contract 1.5 percent this year and would grow by 3.5 percent in 2010.

The latest WEO said Turkey's consumer inflation would reach 6.9 percent this year. It estimated next year's figure as 6.8 percent.

According to the WEO, Turkey's current account deficit is expected to be 1.2 percent of gross domestic product this year and 1.6 percent in 2010.

Amid the $4.1 trillion in global losses, the IMF said banks would shoulder about 61 percent via writedowns, with insurers, pension funds and other non-banks assuming the rest. It forecasts $2.7 trillion in losses from U.S.-originated loans and assets, compared with its estimates of $2.2 trillion in January and $1.4 trillion in October.

Without fiscal stimulus and other government action, banks will probably curtail lending in coming months, worsening the most severe global slump in six decades, the IMF said. Even with forceful state policies, "the deleveraging process will be slow and painful," the fund stated.

Further effort necessary
"Stabilizing the financial system remains a key priority and, although progress is being made, further policy efforts will be required," the report stated. "Without a thorough cleansing of banks’ balance sheets of impaired assets, accompanied by restructuring and, where needed, recapitalization, risks remain that banks’ problems will continue to exert downward pressure on economic activity."

The $4.1 trillion estimate is the first by the IMF to include loans and securities originating in Europe and Japan. Pension funds and insurance companies are also exposed to such losses.

The IMF also said nationalizing banks may be necessary in order to attract private investment. "Temporary government ownership may thus be necessary, but only with the intention of restructuring the institution to return it to the private sector as rapidly as possible," the report read.

The IMF report also carried a positive note. "Wide-ranging and often unorthodox policy responses have made some progress in stabilizing financial markets," it read.

But the report warned that the policy responses "have not yet restored confidence or arrested negative feedback between weakening activity and intense financial strains."

The IMF report also stated: "While the rate of contraction is expected to moderate from the second quarter onward, global activity is projected to decline by 1.3 percent in 2009 as a whole before rising modestly during the course of 2010. This turnaround depends on financial authorities acting decisively to restore financial stability."
Haberle ilgili daha fazlası: