ANKARA - President Abdullah Gül filed a case for compensation yesterday against a main opposition deputy who made controversial claims about his alleged Armenian roots.

The amount sought in the claim, YTL 1, represents symbolic compensation for damages for CHP’s Canan Arıtman’s false allegations about his mother’s ethnic origins and her public slander of his position as a statesman, reported the Anatolia news agency yesterday. The case was filed by Gül’s lawyer, Ömer Küçüközcan.

Ancestry accusations
In protest to Gül’s approach over an apology campaign launched by Turkish intellectuals about World War I-era killings of Armenians at the hands of the Ottoman Empire, Arıtman said Gül was a secret Armenian.

"Look at his ethnic origins on his mother side," she said in controversial remarks last week that also drew a reaction from her party. Speaking to reporters at the CHP’s party congress Sunday, Arıtman said she would file a counter-claim if the president opened a case against her. The CHP deputy received a written warning from her party.

Before the case was filed, Gül said the registered history of his family that had been traced back for centuries was Muslim and Turkish.
Haberle ilgili daha fazlası: 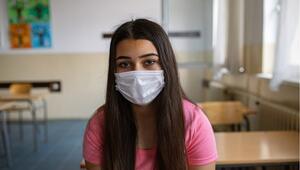 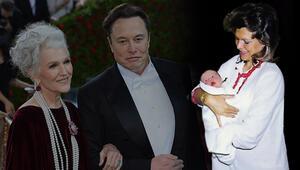 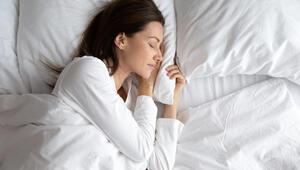