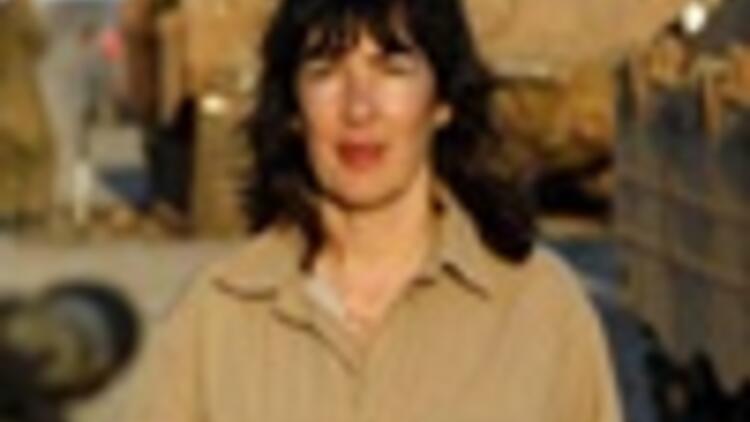 WASHINGTON - The largest U.S. Armenian group late Thursday accused CNN of ignoring the Armenian claims in a documentary offering a history of genocide throughout the world.

The program "Scream Bloody Murder," anchored by CNN's top international correspondent Christiane Amanpour, gave detailed accounts of the Holocaust and the mass murders in Cambodia, Bosnia, northern Iraq, Rwanda and Darfur, with a special focus on those who witnessed and warned the world about these atrocities.

The Armenian National Committee of America, or ANCA, said although the CNN program offered a compelling look at genocide, it failed to give a detailed account of the 1915 incidents as "genocide."

"Sadly, in a disservice to its millions of viewers, CNN neglected to include the Armenian genocide as the first such event," the ANCA said in a statement.

The group urged U.S. Armenians to ask Amanpour "about this serious shortcoming in her documentary."

Ankara briefed CNN
The group also called on U.S. Armenians to send messages to CNN's leadership "pointing out this shortcoming and asking them to address this gap in their reporting in future coverage of genocide-related issues."

After CNN's plans to broadcast the documentary became clear, Turkish officials contacted the network and briefed it on Ankara's position on the matter. Armenians say that nearly 1.5 million of their people were killed in the last years of the Ottoman Empire, and that the killings clearly constitute genocide.

Objecting to the use of that term, Turkey says the Armenian figure is highly inflated and that a large number of people from both sides were killed amid an Armenian rebellion against the Ottomans.

Armenia, with the backing of the diaspora, claims up to 1.5 million of their kin were slaughtered in orchestrated killings in Turkey in 1915.

Around 300,000 Armenians, along with at least as many Turks, died in civil strife that emerged when Armenians took up arms, backed by Russia, for independence in eastern Anatolia in 1915. Armenia claims the incidents that occurred during the civil strife were systematic "genocide".

Turkey has offered to form a joint commission to investigate the claims and reveal the truth behind the turmoil of 1915 and to open all official archives, but Armenia has continually dragged its feet on accepting the offer.