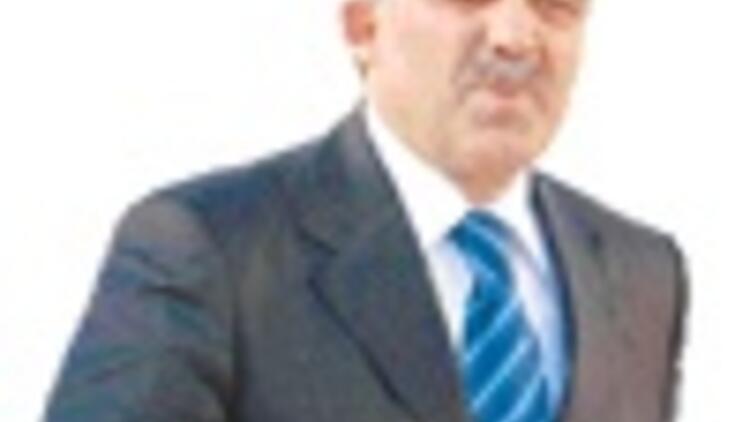 ANKARA - The dispute between a main opposition deputy and President Abdullah Gül over the latter’s ethnic origin took on another dimension with the request of a DNA test from Gül to prove his ethnic background.

Canan Arıtman, the İzmir deputy of the Republican People’s Party, or CHP, said Gül had Armenian roots, which is why he has not openly rejected the apology campaign carried out by a group of intellectuals. In a counter-statement Gül said his family was 100 percent Muslim and Turk and filed a lawsuit against Arıtman.

"Today, ethnic origin does not gain legal and scientific validity through family trees, but through DNA tests," Arıtman said in her written statement late Monday. "Birth records during the Ottomans were based on declarations and while recording non-Muslims, the state used to write a Muslim name as the father’s name. Thus, nobody can prove their ethic identity through a family tree."

Arıtman said it was Gül’s prerogative to file a suit against her and that she was not after anyone’s DNA results, but in the event of a judicial process, she would have to produce documents and witnesses. She also said she expected the president to say the Turkish nation had not committed any crime of genocide. Many nations owe an apology to our nation, but we do not owe an apology to anybody.

Constitutional duty
"I do not think I have requested a difficult thing. This is the president’s constitutional duty. If he does not perform this task, he commits a crime against the Constitution and he should resign," she said. In protest over Gül’s approach to an apology campaign concerning World War I-era killings of Armenians at the hands of the Ottoman Empire, Arıtman said Gül was a secret Armenian. Thus, Gül filed a suit against Arıtman on the grounds her statements harm the notion that the president stands an equal distance from his or her citizens.

Arıtman has been harshly criticized by many, even members of her own party, for attacking the president with a racist motive. The CHP has warned Arıtman, but has not yet taken disciplinary action.
False