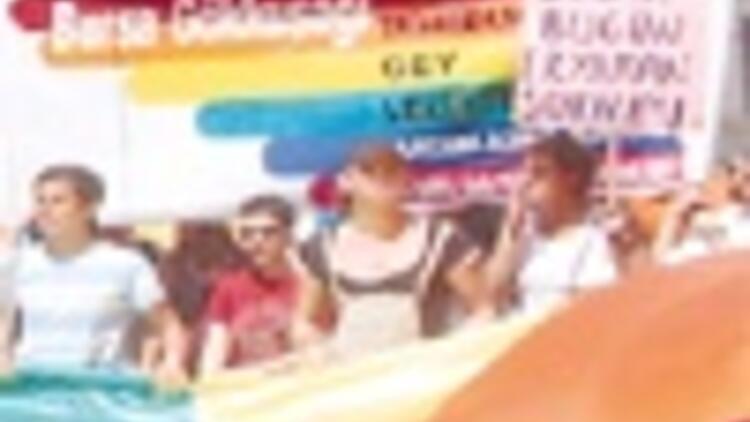 ISTANBUL - The Supreme Court of Appeals overruled an Istanbul local court’s decision to close down LAMBDAIstanbul, a sexuality and gender rights organization, stating that the nongovernmental organization was not against social ethics.

The local court decided to close the organization on the basis it was against Turkish moral values. The local court will hear the case one more time and if insists upon its decision, the General Committee of the Supreme Court will examine the case again.

Amnesty International, which started a campaign to support LAMBDAIstanbul, has welcomed the decision. "This decision is highly critical to prevent discrimination and provide freedom of organization," said Andrew Gardner, an Amnesty International researcher working on Turkey. "The decision is a message to authorities to not impede the legal work of lesbian, gay, bisexual, transsexual and transgender organizations (or, LGBTT)," he said.

Although the local court in its justification said the name and the aim of the association was against law and morality, the Supreme Court said sexual identity and orientation was not a personal choice but occurred at birth or because of a person’s upbringing.

Making a choice about sexual orientation or the use of the words LGBTT to describe the organization could not be regarded as immoral and was not forbidden by law, the Supreme Court said.

The LGBTT Rights Platform, consisting of various LGBTT organizations in Turkey, was, however, critical of the Supreme Court’s verdict, despite welcoming the decision. "The Supreme Court of Appeal’s decision is mainly in agreement with the definition of ’public morality,’" the organization said. The remarks made by the court, "if the association in the future, contrary to its code, promoted or encouraged widespread sexual orientation as LGBTT, dismissal of the association is beyond question," attracted reactions from LGBTT organizations.

The court also said in its verdict that what was immoral in society was not being LGBTT or the use of those words, but the lifestyle of these people and encouragement or promotion of sexual orientations such as these.

The local court decided in May to shut down Istanbul's only gay rights association on the grounds that it violated the law for the protection of family and public morality. The Istanbul Governor's Office demanded the closure of the organization dedicated to defending the rights of LGBTTs in Turkey.