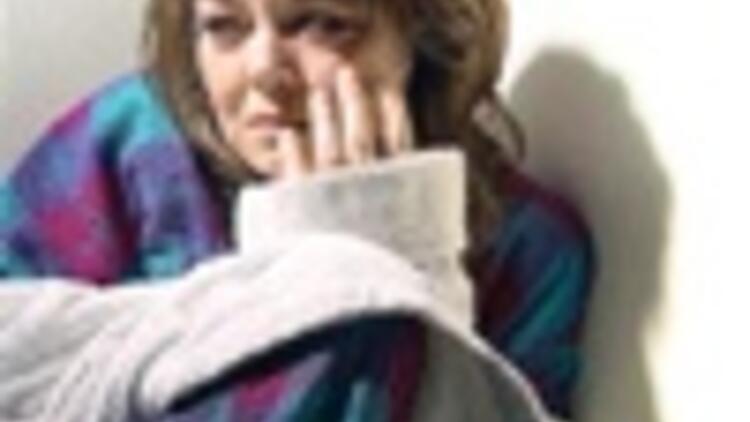 ANKARA - Domestic violence is common in Turkey, according to a new survey of nearly 13,000 women across the country, which shows that nearly one in two women suffer violence at least once in their lifetime. The survey, which also includes many EU countries, is the most comprehensive in the world and reveals ’startling’ figures, researchers say

The percentage of Turkish women who have been victims of physical or sexual violence by the hands of a male relative or spouse at least once in their lives totals 42 percent, a recent extensive study has shown.

"I have been married 23 years and throughout that time, I have suffered from physical and sexual violence. He would lose at gambling and frustrated, he would beat me up. He would then want to make love after the physical abuse and when I refused, more violence would follow."

Those words belong to a woman of 44 years, a high-school graduate and mother of two who is now separated from her husband of 23 years.

The figures are the result of a yearlong National Research Project on Domestic Violence Against Women in Turkey, funded by the European Union with a budget of 2.5 million euros. According to its team leader, Henrietta Jansen, the research, carried out by a consortium that includes the Icon Institute, Hacettepe University and BNP Consulting, is one of the most comprehensive in the world.

The research found 48 percent of Turkish women who had suffered abuse did not tell anyone, thinking that they were alone in their "shame."

But they are not. Domestic violence is common in Turkey and the world, including in the EU, where statistics show that one in every five women are subjected to some form of violence by their male partner.

Some startling examples from around Europe were given at a conference on the research by Andreas Laggis, deputy head of the financial cooperation, coordination and investment section of the European Commission Delegation to Turkey.

"In the United Kingdom, one woman dies every three days as a result of domestic violence. In the Netherlands, one-fifth of all women are subjected to violence by a partner or an ex-partner."

In Turkey, 39 percent of women are subjected to physical violence.If you add sexual violence, the number reaches 42 percent, nearly one in every two women.
"Forty-four percent are subject to physical abuse and 40 percent are subject to economic abuse that arises from pressure placed on women by men to force them not to work," according to the report on the survey, which was carried out in 51 provinces among 12,795 women by the General Directorate of Woman’s Status, or KSGM. It also showed violence against women that was committed by husbands was higher than violence against women committed by outsiders. "Three out of 10 married women are exposed to violence committed by their husbands," the report said, and among pregnant women the rate is one out of every 10.

Women pointed to financial troubles and problems with their husbands’ families as the leading reasons for domestic violence. The violence rate increased as education levels and family income rates decreased.

Although being beaten by their husbands was not normal for most women, half of the victims of violence tolerated it by adopting the attitude that the "woman is under the control of the man." The rate of those who believed that a man could beat his wife in some cases was 14 percent.

The survey also revealed that 48.5 percent of women do not talk about the incident to anybody. "Sixty-one percent of those who hide the incident are uneducated and 54 percent belong to the low income group," the report said. According to the survey, when women are subjected to violence, they mostly prefer temporary solutions such as remaining silent or leaving home for a short period.

"Ninety-two percent of women who are exposed to violence do not apply to official organizations for help," the report said. Four percent of women report it to the gendarmerie or police, while the rate of those who apply to Social Services and Child Protection Agency, or SHÇEK, is only 1 percent.

Most of the victims of violence, 64 percent, do not apply to official organizations and reject the existence of a serious and concrete problem with their husbands. Meanwhile, 11 percent said they forgave their husbands while 10 percent said they were afraid because of their children’s unhappiness. "What I find sad is that 14 percent of women find that there are conditions under which a man would be justified in using violence," said State Minister for Women’s Affair Nimet Çubukçu.

The research is expected to be a roadmap for policymakers, researchers, advocates and volunteers involved in violence prevention in the country, Çubukçu said, adding that it may trigger a revision of existing policy documents in the social and economic sector and lead to new strategies. "We have to face the reality shown in this study," said Çubukçu. For the project’s team leader, Jensen, the research was a major step. "Silence is part of the problem. This research itself is an important social action," she said. 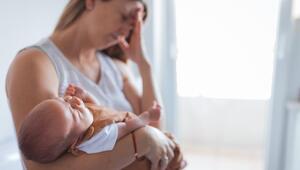 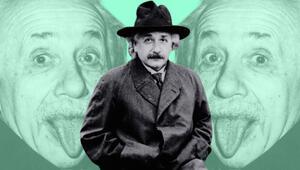 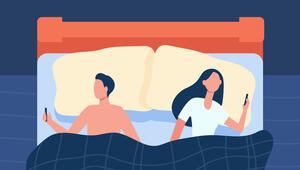