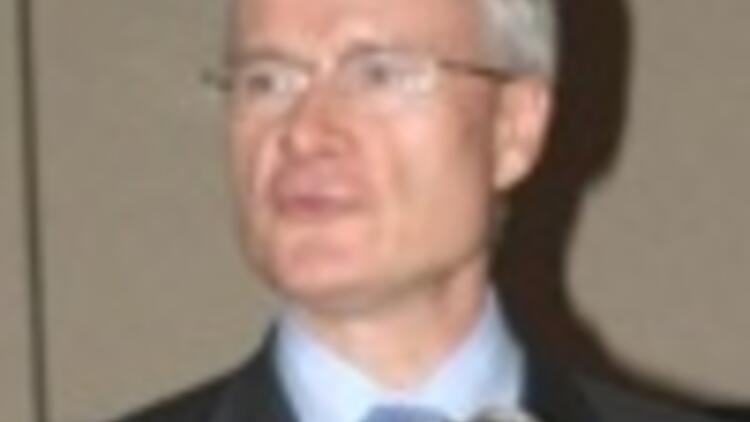 ANKARA- The European Union has called on Turkish authorities to speed up technical preparations in order to open new negotiation chapters.

According to sources Emie told Yakış that things were going slowly and that bureaucracy was slowing down the process. During the meeting, Emie spoke to Yakış about the French performance as the EU presidency over the last six months, but also expressed complaints about Turkish bureaucracy.

Many chapters could be opened if Turkey fulfilled necessary benchmarks and the opening of these chapters depended on the pace of the Turkish authorities.

Onur Öymen, a retired ambassador from the Republican People’s Party, or CHP, told Emie the real reason for the slowdown in negotiations was a lack of motivation and willingness by the EU. He also said the EU had double standards when it came to Turkey and other candidate countries. "There are certain conditions. Turkey should fulfill its obligations. You decelerated the process," Emie replied to Öymen.

Confidentiality of personal records
Gilles De Kerchove, the EU’s counter-terrorism coordinator, also paid a low-profile visit to Ankara. Kerchove called on Turkish officials to pass a law on the protection of citizens’ personal data, an important tool in the fight against terrorism. Citizens’ personal records are kept confidential by law in many Western states. There is a draft law pending in the Justice Commission of Parliament.

In contrast, Turkish deputies criticized the EU’s reluctance to back Turkey’s fight against terrorism and said terrorist activities of the outlawed Kurdistan Workers’ Party, or PKK, were financed from sources in Europe. "There are terrorists residing in European countries who enjoy the rights of political asylum seekers. They are freely engaging in propaganda for the PKK from Europe. We are expecting the EU to take concrete steps to cut this indirect support," one deputy told the EU coordinator.