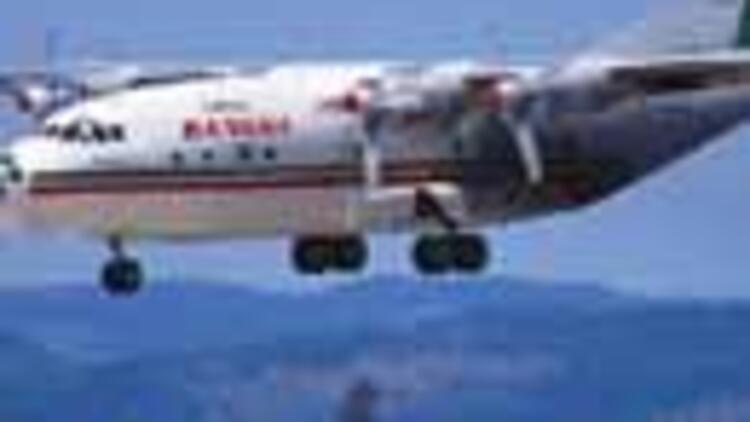 Ariduru said that the cargo plane which was on its way from Turkish southern city of Adana to Iraq crashed as it was trying to land at Baghdad Airport.

Noting that there were one foreign and 29 Turkish passengers as well as 5 crew members on board the plane, Ariduru said that death toll and the number of injured people are not certain yet.

He said that the plane left Turkish air space at 08.06 a.m. this morning, but the exact time of the crash is not clear.

"According to information we have received so far, the plane crashed due bad weather conditions. There is no technical failure. Also it did not crash due to overload. Cargo capacity of the plane is 5 tons and it was carrying only 1,280 kilograms," he noted.

Upon a question, Ariduru confirmed that Ismail Kulak, owner of Kulak Construction Company, was on the plane too. He noted that the plane was carrying workers of two companies as Kulak and Serka Construction companies.

When reminded the news stories that the death toll is 30, Ariduru said that they have not received a confirmation in this regard.

Ariduru said that rescue efforts by U.S. officials are underway.

Earlier, Turkish Foreign Ministry stated that 30 people died and 2 others were injured when the plane belonging to a Moldovan company and carrying Turkish workers crashed as it was trying to land at Baghdad's Alasad Airport.