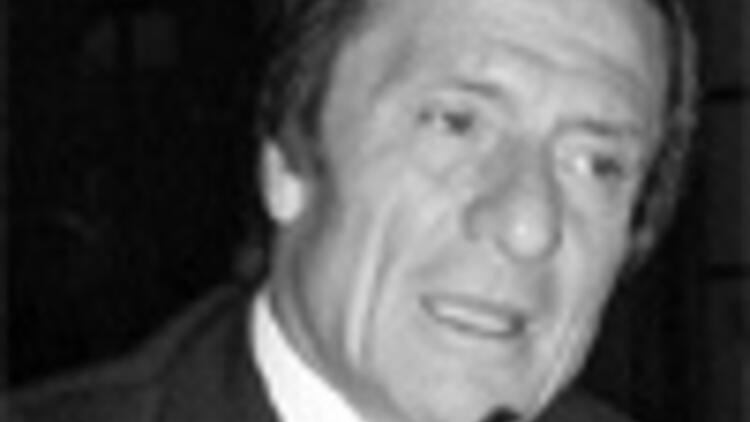 ISTANBUL - Turkey’s Zorlu Enerji is planning a 50-megawatt wind farm in Pakistan at an estimated cost of $120 million, according to a report published on the Power Engineering International Web site. The capacity of the farm may be extended to 250 megawatts at a later stage.

Zorlu Enerji’s Murat Sungar and Karm Buksh Qureshi, chief executive of the Hyderabad Electric Supply Company, or Hesco, have signed an energy purchase agreement for six megawatts of electricity generated at the company facility in Jhimpir, the Web site said.

Pakistan’s plans
Raja Pervez Ashraf, Pakistan’s minister for water and power affairs, also attended the ceremony. Speaking to journalists after the signing ceremony, Ashraf said more than 4,000 megawatts of electricity would be added to the national grid system by the end of the year with the support of the private sector.

The minister also congratulated Zorlu Enerji for undertaking the project that would pave way for other companies to set up wind turbines in Pakistan for electricity generation.

Ashraf said the Pakistani government chalked out a plan to add 15,000 megawatts of electricity by 2015 to the existing system that would require a substantial investment from the private sector, stating that the private sector might account for $20 billion of such an investment and the public sector $10 billion.

Murat Sungar, president of Zorlu Enerji, said incentives offered by Pakistan's renewable energy policy were a major factor in the company's decision to invest in the country.