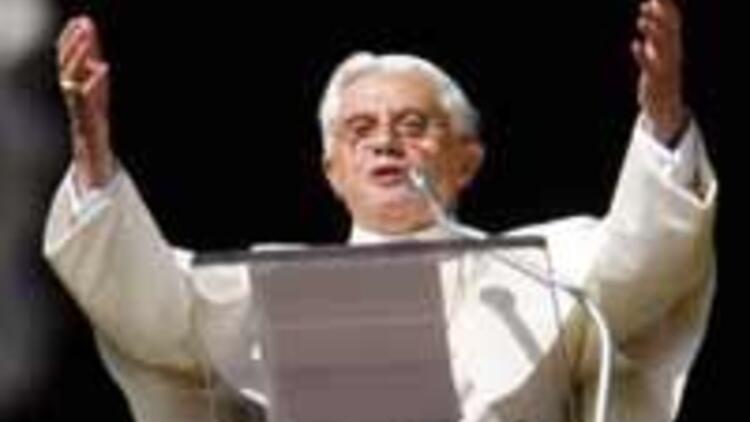 An article in the Italian weekly "Gente" asserts this week that Pope Benedict XVI's recent gaffes concerning the Muslim world are the result of the elderly leader's elevated blood pressure.

The article notes that Pope Benedict has undergone a small operation in preparation for an eventual bypass operation, and that the bronchitis suffered by the Pope since his childhood has put undue pressure on the Pope's heart. Says the article: "No matter how much the Pope's personal doctor, Bumkhard Phaff, may deny it, the Pope has elevated blood pressure, and is only able to stay standing due to his medicines." The Gente article also placed part of the blame for the controversy surrounding the Pope's words on current Vatican spokesman Priest Franscesco Lombardini, noting "If former press spokesman Joaquin Navarro Valls, who worked for 24 years at that position, were still on the job, this crisis would not have grown to these dimensions."