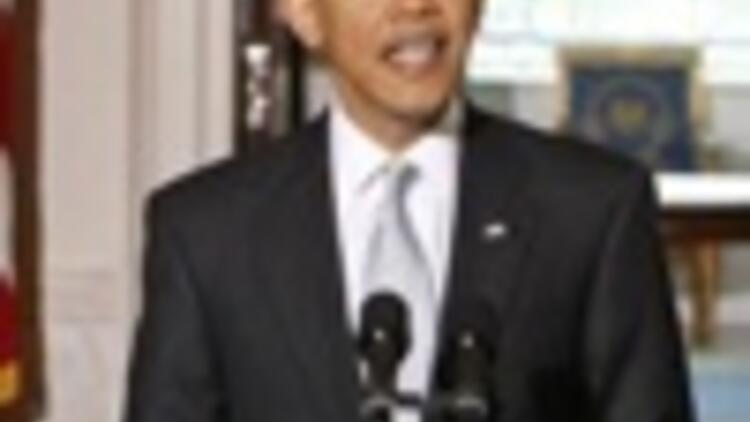 ISTANBUL - U.S. President Barack Obama gave his backing Sunday to Turkey's bid to join the EU, and urged the European Union to accept Turkey as a member, saying it would be a positive sign to the Muslim world. The French president however reiterated Sunday his country's opposition to Turkey's accession. (UPDATED)

Its accession to the bloc, which currently has 27 members, would be "an important signal" which would "firmly anchor" in Europe, said Obama in an address to European Union leaders at a summit in the Czech capital .

Obama said the West should seek greater cooperation and closer ties with Islamic nations and that allowing into the EU would be an important sign of those efforts.

France renewed its opposition to Turkey's EU bid on Sunday, as French President Nicolas Sarkozy said  that he remained opposed to the country's entry into the Union, AFP reported.

Despite Obama’s plea, Sarkozy said "has not changed and will not change" his longtime opposition to granting EU membership to "I have always been opposed to this entry and I remain opposed," he said during television interview.

Sarkozy also said his opposition to Turkish membership is shared by the "immense majority" of European countries.

German Chancellor Angela Merkel however said that the future of European Union’s ties to remains an open question.

"I believe that a close link between the Muslim world and in particular with is interesting for us all," she said after Obama’s first summit with EU leaders.

"In which manner and way that occurs, whether as a privileged partnership or a full (EU) member state, were still talking about that," she told journalists.

Germany, France and Austria have voiced the loudest opposition to Turkey’s long-running efforts to join the European Union, which began in 2005, and negotiations on have moved slowly in part over some member’s doubts about whether the country’s place in the European bloc.

Although officially accepts the start of accession talks, senior members of Merkel’s conservatives have expressed misgivings while other EU countries, such as , are outright opposed to full membership.

"I very much welcome the clear statements of President Obama on that matter," European Commission President Jose Manuel Barroso told a news conference after attending Sunday's summit in Prague.

"We have started a process of negotiations with for membership," he said, a reference to calls by ruling conservatives in and that should be offered privileged ties short of actual membership.