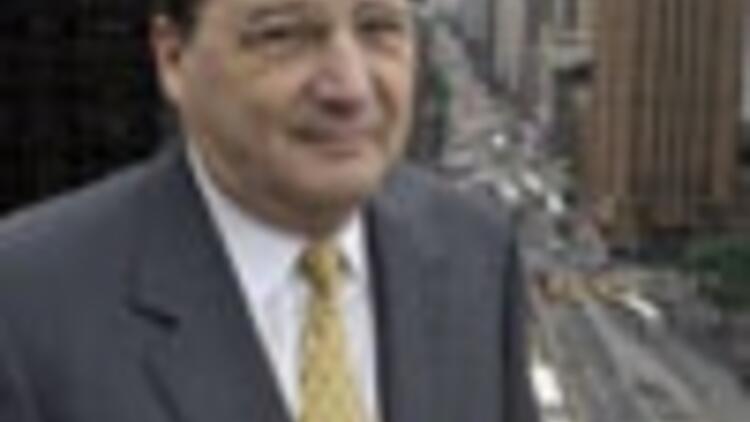 Israel's recent war in Gaza has unleashed the worst outbreaks of anti-Semitism in decades, the U.S. head of the Anti-Defamation League said on Friday.

"This is the worst, the most intense, the most global that it's been in most of our memories. And the effort to get the good people to stand up is not easy," Abraham Foxman told Jewish community leaders in a speech in this south Florida resort city.

Foxman said Israel's military offensive against the Palestinian Islamist group Hamas, which began in the Gaza Strip in late December, had been answered with hatred and attacks against Jews "from Austria to Zimbabwe."

Most governments were doing too little to stem "an epidemic, a pandemic of anti-Semitism," he said.

Israel's military invaded Gaza in a three-week offensive launched in late December, which Israeli leaders said was intended to stop Hamas from launching rocket attacks on Israel from the small territory.

The Anti-Defamation League said recent anti-Jewish attacks triggered by the Gaza conflict ranged from the shooting of two Israelis by a man of Palestinian descent in Denmark to attacks on synagogues in Venezuela, Greece, Chicago and elsewhere.

In Turkey, an Israeli basketball team fled from the court after a crowd turned on them, calling them "killers." In Toulouse, France, last month an attack on one synagogue involved two cars packed with fire bombs.

Foxman said that in protests around the world, the Star of David had been equated with the Nazi swastika and Jewish leaders were threatened. There had also been calls for boycotts of Jewish businesses in South Africa, Italy, Turkey and France.

"We need to insist that the civilized world stand up and say 'No' in every single country in the international arena to condemn this vicious, hideous violence," said Foxman, whose organization is a global leader in the fight against anti-Jewish crime.