HaberlerGündem HaberleriUnited States yet to ask Turkey to let hospital ships through: US embassy 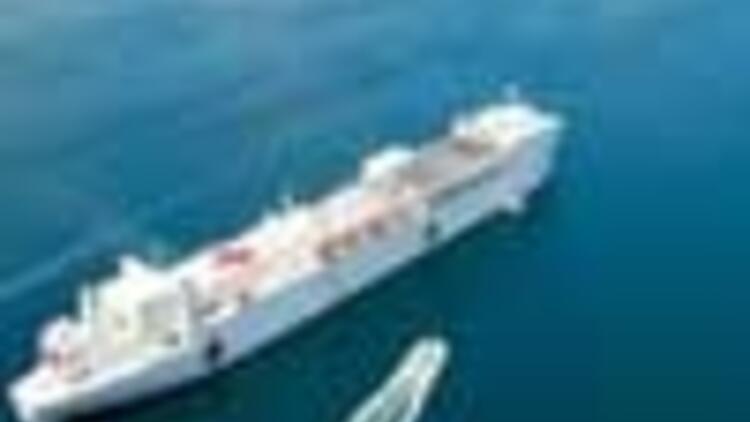 Washington has made no formal request from Ankara to allow two U.S. hospital ships to sail through the Turkish Straits to Georgia, a U.S. diplomat said Saturday, following reports that Turkey was dragging its feet on making a decision.

"The is considering a lot of actions" to help amid its conflict with over South Ossetia, the spokeswoman of the embassy in , Kathy Schallow, told AFP.

"But as far as I know, we have not made a formal decision about sending those two ships," she said, adding that "a formal request" for their passage to the Black Sea via the Dardanelles and Bosporus straits was not made either.

The Turkish foreign ministry said was cooperating with countries sending assistance to and "no request with the purpose of humanitarian aid or repatriation has been denied so far."

Without a reference to the ships, the statement said the transportation of assistance by sea was regulated under the terms of the 1936 Montreux Convention, which governs international traffic through the Bosporus and straits.

Unnamed U.S. officials told McClatchy Newspapers that the two hospital ships likely to go -- the Comfort and the Mercy -- would take weeks to arrive and complained that Turkey was "sluggish and unresponsive" in granting them a permission to sail through the straits to the Black Sea.