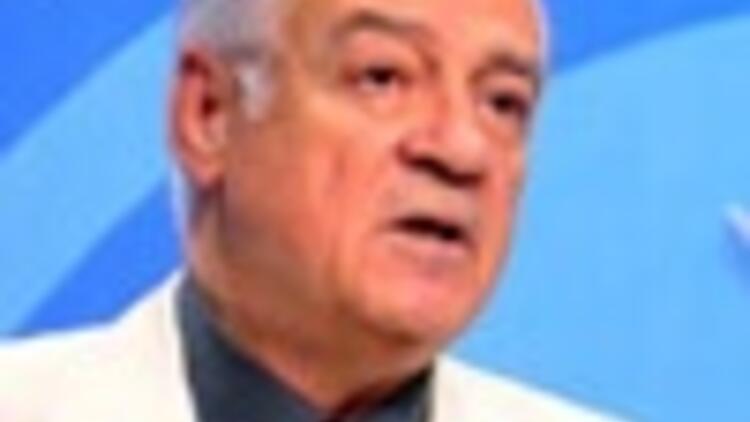 The unexpected resignation of the powerful deputy chairman of Turkey's ruling Justice and Development Party (AKP) could cause a change in the cabinet as well.

Dengir Mir Mehmet Firat is the latest senior member of the AKP in recent years. Previously Cuneyd Zapsu, a former top advisor of Prime Minister Tayyip Erdogan resigned before Saban Disli, another deputy leader of the party, left his post due to corruption claims.

Speaking to reporters, Nihat Ergun, deputy chairman for the AK Party's parliamentary group, said: "Mr. Firat has resigned due to health problems... This is not linked to a cabinet reshuffle. It is up to the prime minister whether and when to make a cabinet reshuffle."

Firat had criticized Erdogan because of his remarks on the increased social disrupt in the southeastern regions. Erdogan had said those who do not want to be under a single country should leave and defended a person who opened fire on mainly Kurdish demonstrators in .

"We are going through a very sensitive period and such remarks could be misinterpreted," Firat, a Kurd himself, was quoted as telling Erdogan by Hurriyet daily in the AKP's executive body meeting on Tuesday.

He has been one of the most controversial figures of the ruling party, coming under fire when he said that the reforms made by Mustafa Kemal Ataturk, founder of modern , had traumatized the country.

He was also a leading figure after Erdogan launched a war against 's largest media conglomerate, Dogan Group, over its publications on a fraud case which allegedly had links with AKP.

Firat had been accused by opposition parties and media of involvement in corruption.

In a latest incident which carried him on the headlines was his meeting with the high-level officials of pro-Kurdish party DTP. Erdogan refuses to hold contacts with DTP until it recognizes PKK as a terror organization.

AKSU'S RISE IN THE PARTY

Firat was replaced by former Interior Minister Abdulkadir Aksu. Observers believe this replacement is an important signal that Aksu is gaining power within party.

Aksu was not re-appointed after serving as Interior Minister in the first term of the AKP.

Bulent Gedikli was appointed as another deputy chairman, responsible for economic affairs, in place of Saban Disli who resigned previously. Disli had also come under pressure to resign on corruption allegations, which he had denied.